Do you expect & give acceptance? Networking is not just about exchanging business cards but it’s a “give & take”. “The critical difference between CEOs and those of us who wish to be CEOs. It can be summed up in two words: executive presence.” - Harrison Monarth, NY Times best selling author in his book Executive Presence.

Aakriti Srikanth is currently the Manager for Product Marketing and Product Management – IBM Watson, Deloitte, D.E.Shaw & Co., and is on the board of Newfound Technologies.

Aakriti hails from the Kellogg School of Management & the Ohio State University and is the organizer of the Boston Data Science meetup, which has about 800+ members including notable data scientists from Google, Facebook, Spotify, Amazon, IBM Watson and others.

Aakriti won the IBM Watson competition and was a national finalist back when Watson first won against the grand champion on the Jeopardy game. She has been involved in many of the Artificial Intelligence conferences, such as the AI Summit SF, MLConf, BankAI, AI World, AI Summit NYC, and the GraceHopper conference. With a Masters in Computer Science and a specialization in AI, and as a woman in technology leader for Red Hat & formerly IBM Watson, she likes mentoring upcoming stars in AI, particularly women in AI. 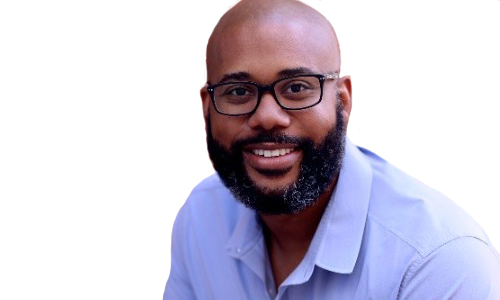 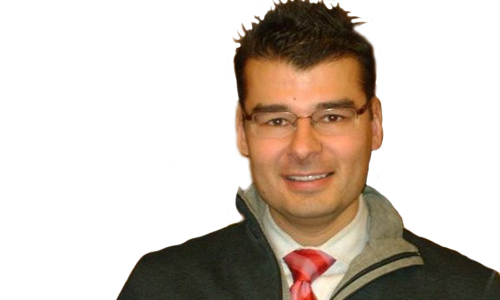 The Importance of Validating Your Product Before Building It 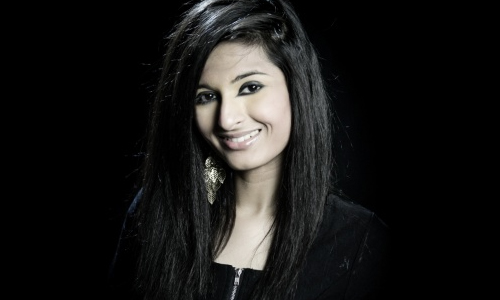