AI Adoption: Challenges and Opportunities for Tech Companies and Customers

Data is the new oil, but what challenges companies and customers face in using AI to refine data into actionable insights?

France Hoang is a veteran entrepreneur who has been on the founding teams of companies that have generated over $600 million of combined sales and employed over 1,200 professionals across the fields of law, aerospace, defense, government services, and artificial intelligence.

France is the co-founder and Chief Strategy Officer of boodleAI, a SaaS technology company that provides on demand people focused predictive analytics. It leverages proven AI/machine learning to rapidly model the untapped data sitting in organizations, along with billions of third party data points, to help organizations achieve significant lifts in conversion, engagement, and retention rates through analytics.

France also has over 20 years of national security experience, with service in every branch of the U.S. Government. He clerked for Chief Judge James E. Baker on the U.S. Court of Appeals for the Armed Forces and for Judge Thomas Griffith on the U.S. Court of Appeals for the D.C. Circuit. France was appointed by President George W. Bush as an Associate White House Counsel and Special Assistant to the President. Shortly after leaving the White House, France mobilized in support of Operation ENDURING FREEDOM where he served as the Executive Officer of a U.S. Army Special Forces Company on a combat deployment in Southeast Afghanistan.

France previously deployed to the Former Yugoslavia during Operations Joint Endeavor and Joint Guard and later served as the Deputy Chief of Police and SWAT Commander for Fort Leavenworth, Kansas. He also previously worked as a lawyer at the law firm of Williams & Connolly and briefly served as an Assistant United States Attorney in the Eastern District of Virginia.  He currently serves as a Distinguished Visiting Lecturer at the U.S. Military Academy in the Department of Law. 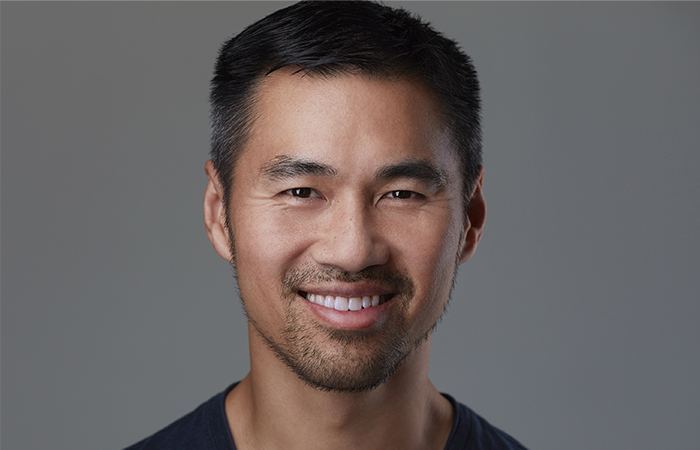 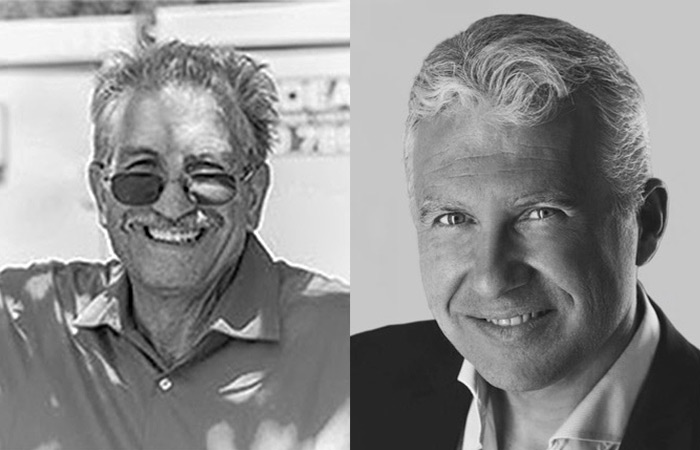 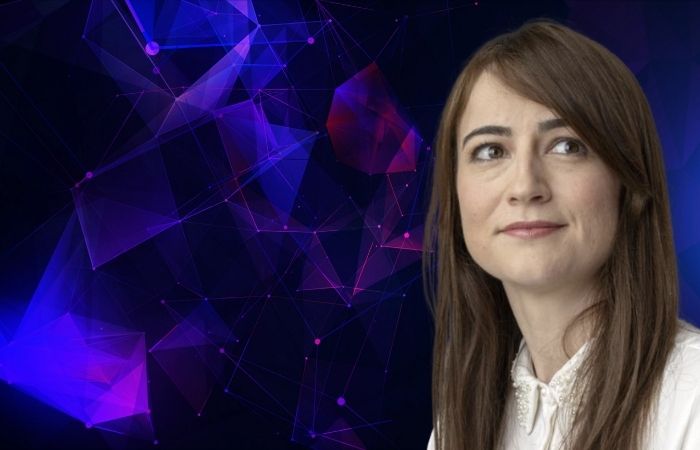