Before joining Coverity, Yaniv held lead technical roles at Bloomberg from October 2011 to April 2012 and EPIQ Systems, Inc. (Nasdaq: EPIQ), a legal process outsourcing company, from February 2006 to October 2011. Prior to moving to New York City, he lived in Israel where he held various software engineering roles at startups from various industries including companies involved in digital printing solutions and military navigation systems. Yaniv also served in the IDF Special Forces from November 1995 to November 1998, where he obtained the rank of Sergeant First Class. He aholds a Bachelor of Science in Computer Science from Touro College, is fluent in English, French, Hebrew and C++. 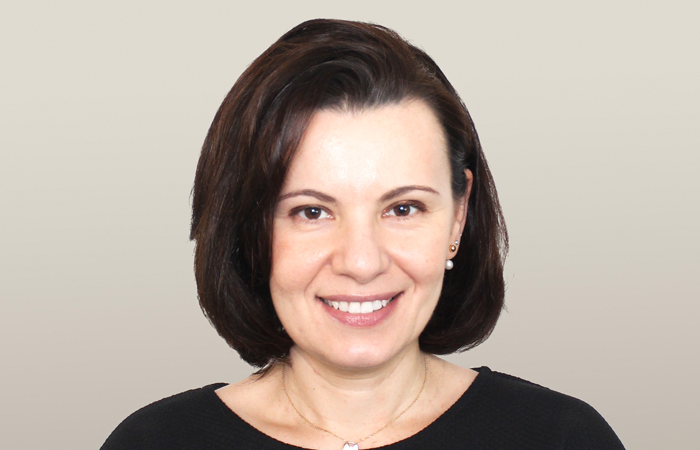 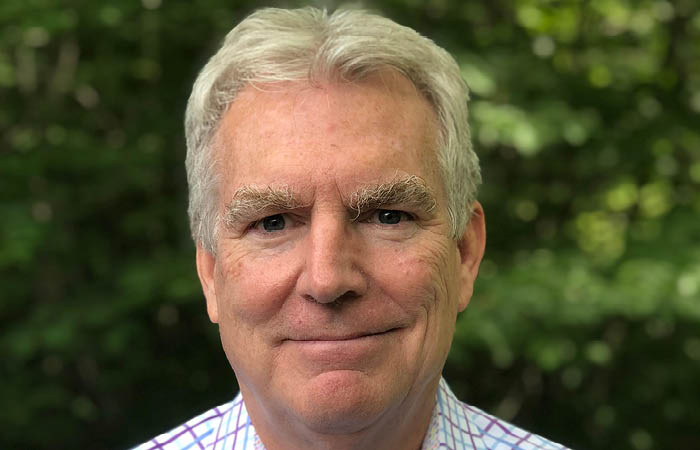 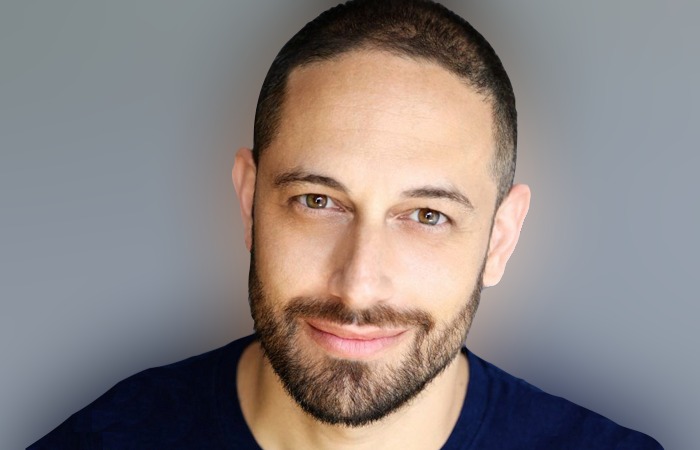