Auto Loans: Your Secret to Savings?

The smart way to save thousands on interest that consumers don't know about.

Nancy Fitzgerald is an award-winning executive within the automotive finance industry. As the President & CEO of iLendingDIRECT, a national leader in automotive refinancing, Nancy led the company to achieve 30% YoY growth from 2014–2017. Under her leadership, iLendingDIRECT has won several awards, including placement on the Inc. 500 in 2016, and the Denver Post Top Places to Work in 2017, and winning the Denver Business Journal’s Best Places to Work every year since 2016. In 2018, the company won the Better Business Bureau® Torch Award for outstanding business ethics.

Personally, Nancy has been awarded the Auto Remarketing Women in Remarketing Award in 2016, the Insights Success 30 Most Influential Women in Business in 2016, the Top 25 Most Powerful Women In Business by the Colorado Women’s Chamber of Commerce in 2020, and was a finalist for the 2018 and 2019 Denver Business Journal Outstanding Women In Business. iLendingDIRECT is the evolution of Fleet Financial, an automotive finance company that Nancy founded with her husband in 2006. Prior to this, Nancy’s background is in broadcast journalism. She has traveled the nation working for CNN, Entertainment Tonight, ABC, FOX, and the CW.

After retiring from the news in 2006 and founding Fleet Financial, she also founded her own production studio and spent eight years hosting her own show, American Woman Television. In 2009, Nancy founded The Butterfly Foundation, a 501c3 nonprofit that helps people brought down by tragedy or hardship rebuild their lives through acts of compassion, generosity, and financial support. 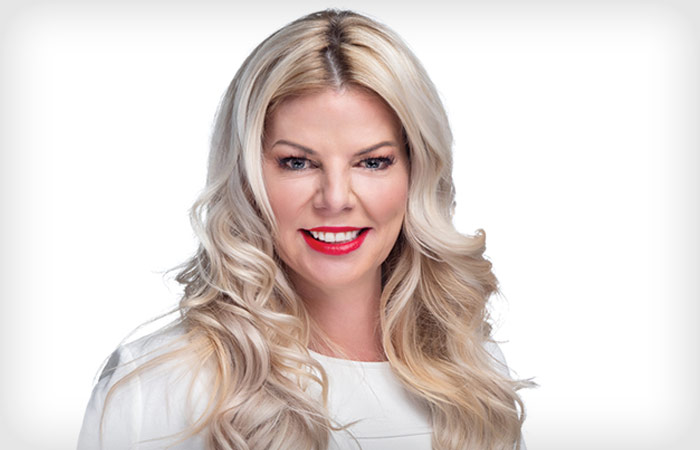 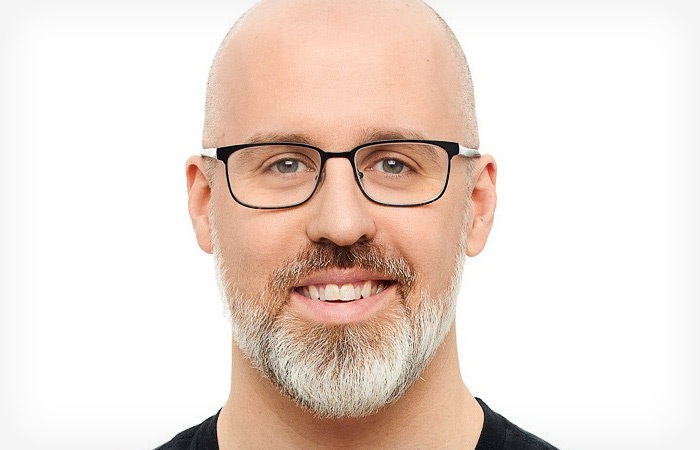 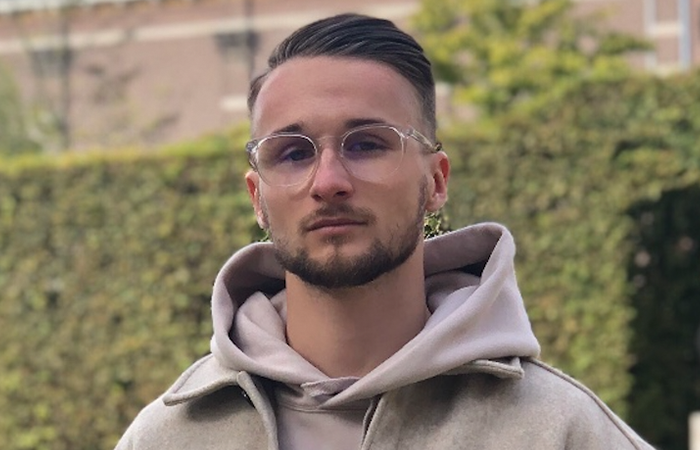