How can beverage companies deliver products people know and love, without throw-away packaging?

Manuela Zoninsein is the CEO and Founder of Kadeya, the world’s first closed-loop packaged beverage vending system. Previously, she worked at Palantir Technologies focused on international business development, introducing the company to five new markets with a focus on CPG. As a serial climate entrepreneur, she has launched two businesses in the agritech space, one in China and one in Brazil.

Before going into business, Manuela spent the first part of her career as a cleantech correspondent in China. She moved to Beijing with a Princeton-in-Asia Fellowship in 2007 and began reporting for Newsweek and The Engineering News-Record. As an angel investor, Manuela has invested in over 30 women-led companies focused on sustainability.

Manuela holds an MBA from MIT-Sloan, an MSc from the University of Oxford, and a BA from Harvard University. She is a proud Brazilian immigrant fluent in Mandarin-Chinese, Spanish, and Portuguese. 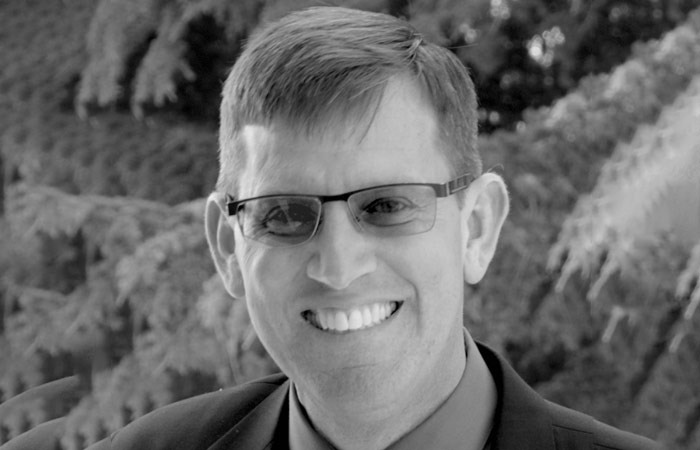 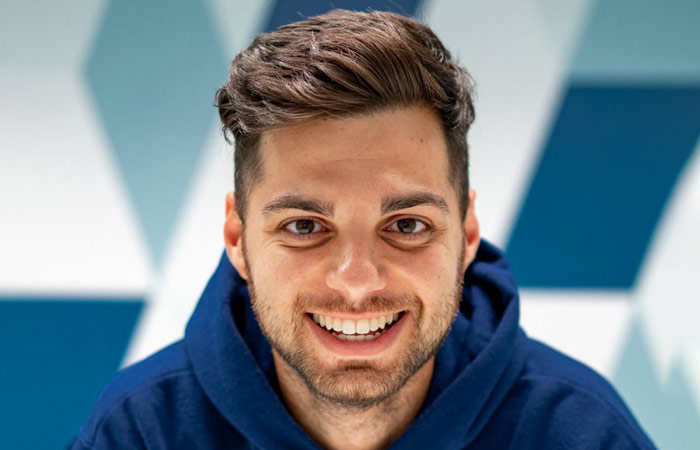 The New Battleground: Securing SMBs in the Era of Cyber Attacks 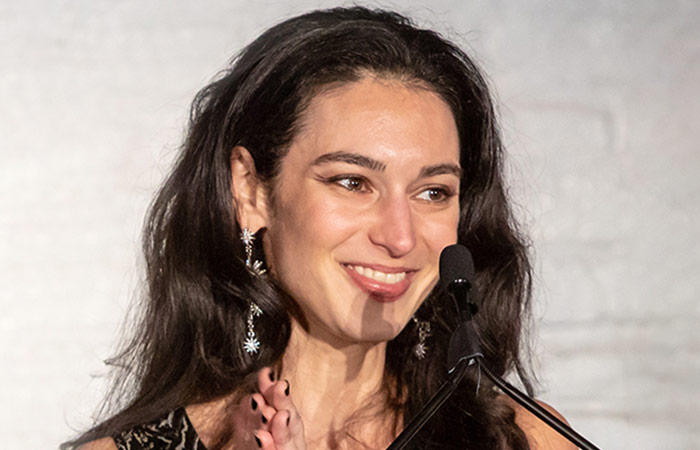