What does it take to disrupt an antiquated industry like commodities trading?

Jesse Solomon is Co-Founder of Mickey, a commoditech company focused on modernizing global trade by making it easier for small to midsize suppliers to export products globally. He, along with co-founder Alex Rabens, set out to launch a platform with the goal of wiping out the global trade crisis. Today, Mickey is modernizing the way raw materials and commodities are sourced and exported out of the United States. In his role, Jesse oversees sales, hiring, and fundraising for the company. Since its founding in 2019, Jesse has been instrumental in helping to raise more than $10m in capital from top VC firms Lightbank and Lerer Hippeau. Prior to co-founding Mickey, Jesse led sales for Endeavor Content Live, a production house that struck licensing deals with film and entertainment companies such as Lionsgate, Warner Brothers and other Hollywood film studios. Here, Jesse booked and managed more than $65m in revenue globally within his first year.

Before his work with Endeavor Content Live, Jesse worked in talent booking for William Morris Endeavor (WME), the longest-running talent agency in the country. While at WME, he became the fastest agent to be promoted in the company’s history.

Jesse is a two-time cancer survivor who actively mentors cancer patients through Imerman Angels. He received a Bachelor of Music degree in Music Business from the University of Miami. While a student, he was Vice President of the Sigma Chi fraternity, a member of the university’s men’s basketball practice squad, and was on the school’s radio station WVUM’s promotions team. 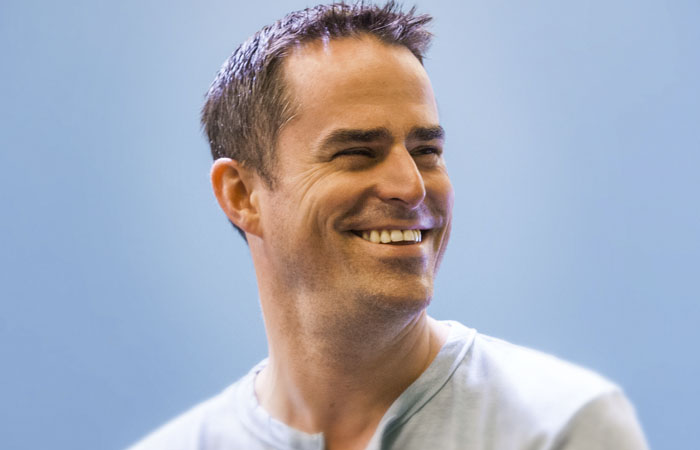 What Would You Build if You Could See Everything on Earth Every Day? 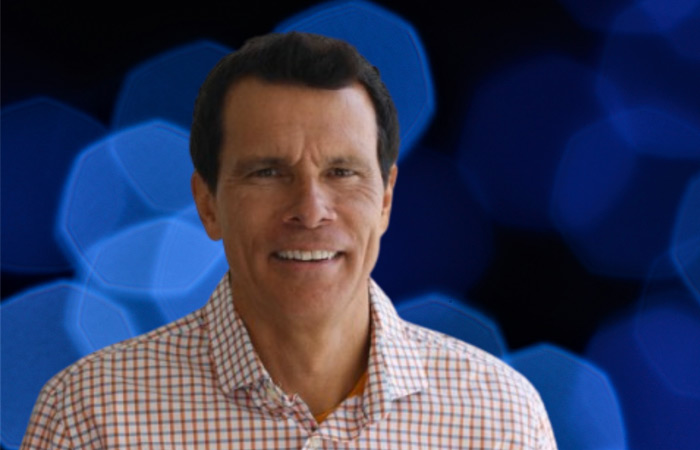 Improving Products and Services for Everyone 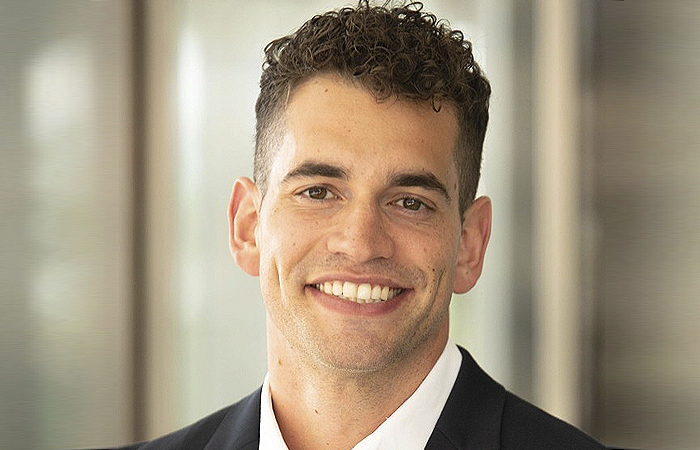