Creatively Commercializing Self-Driving Technology – What Are The Near-Term Possibilities?

Analysts report that it will likely be another 10 or more years before fully autonomous, self-driving vehicles are viable. Do we really have to wait?

William Santana Li is the CEO of Knightscope. He is an American entrepreneur with over 30 years of experience and has a broad and deep range of expertise gained from several global assignments in the automotive sector and a number of startups. During his career at Ford Motor Company, Bill held over 12 business and technical positions, focused on 4 continents, cutting across each functional area. These positions ranged from component, systems, and vehicle engineering with Visteon, Mazda, and Lincoln; to business & product strategy on the US youth market, India, and the emerging markets in Asia-Pacific and South America; as well as the financial turnaround of Ford of Europe. In addition, he was on the AMAZON team, which established an all-new modular plant in Brazil. Subsequently, he served as Director of Mergers & Acquisitions.

After internally securing $250 million, Bill founded and served COO of GreenLeaf LLC, a Ford subsidiary that became the world’s 2nd largest automotive recycler. Under his leadership, GreenLeaf grew to a 600-employee operation with 20 locations worldwide and $150 million in sales. At the age of 28, Bill was the youngest senior executive at Ford worldwide. After successfully establishing GreenLeaf, Bill was recruited by SOFTBANK Venture Capital to establish Model E Corporation as its President and CEO, a new car company where the “Subscribe and Drive” philosophy was first pioneered in California. He subsequently co-founded Build-To-Order Inc. (BTO) as its President and CEO, a new car company based on the direct distribution of build-to-order products. Bill also founded Carbon Motors, and as its Chairman and CEO, focused it on developing the world’s first purpose-built law enforcement patrol vehicle. He also built a world- class advisory board comprised of senior officials that had worked directly for 3 different U.S. Presidents.

Bill earned a BSEE from Carnegie Mellon University and an MBA from the University of Detroit Mercy. He is fluent in Spanish and conversant in Portuguese. 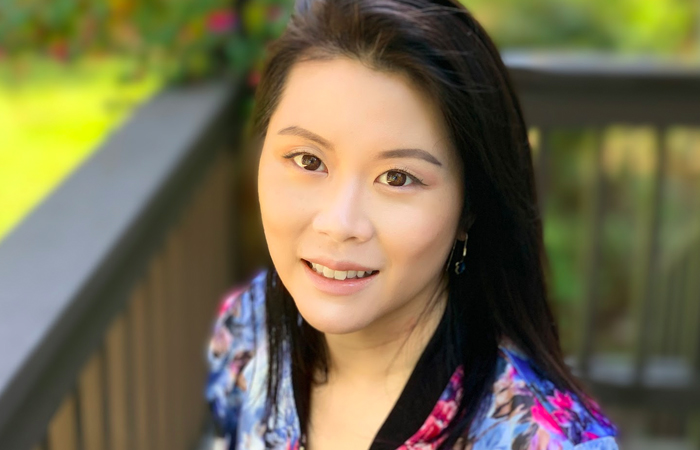 Networking During COVID: Don’t Leave Money on the Table 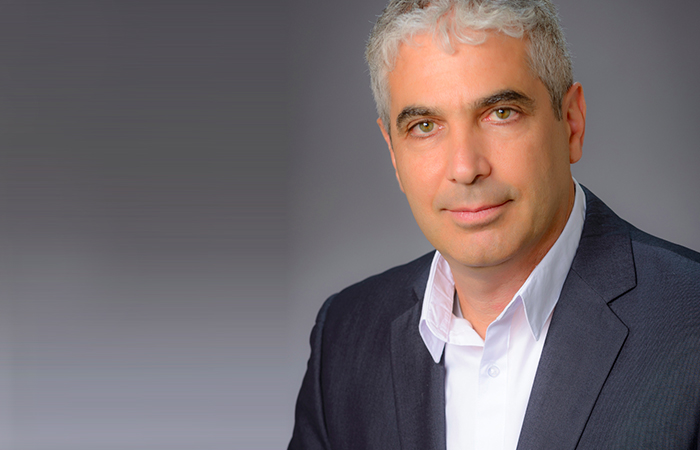 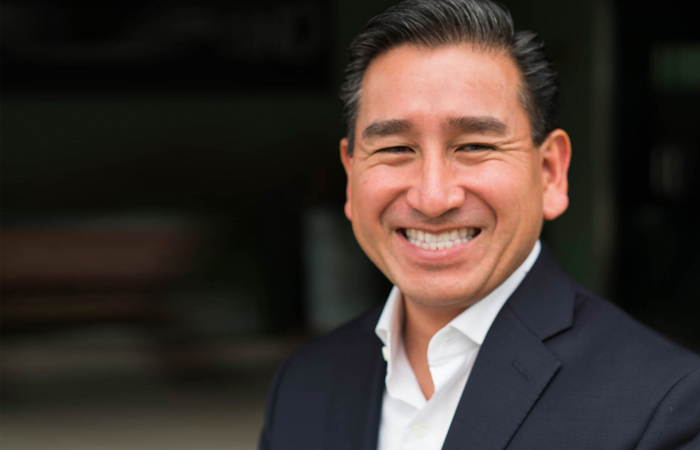