Dave Jevans is a founder and CEO of CipherTrace. He is a serial entrepreneur in cryptocurrency, security, and Fintech. Mr. Jevans holds 24 U.S. patents, mainly focusing on cybersecurity and cryptography. He became involved in cryptocurrencies in 1999, closely tracking DigiCash, e-gold and other early innovators. In 2011, Jevans ‘went down the rabbit hole,’ embracing Bitcoin and tracing criminal activity on the blockchain. After an early technical leadership career at Apple, Jevans went on to found Receipt.com, producing secure messaging products that underpin global financial networks for banks and SWIFT, the de facto infrastructure  for moving value across borders; IronKey, a hardware encryption company; and Marble, a mobile security company now part of security leader Proofpoint.

Dave founded CipherTrace in 2015 with the vision of building a global company that makes cryptocurrencies safe, secure and compliant. An industry expert on blockchain security, internet fraud and cybersecurity, he has advised Congress on these topics and is frequently quoted by the media, including American Banker, Bloomberg TV, CIO Magazine, Dark Reading, Information Week, MSNBC, PC Magazine, and the Washington Post. He is also the found and Chairman of APWG.org, a security non-profit with over 1,500 corporate and government members. Jevans holds a Master of Science degree in Computer Science from the University of Calgary, Canada. 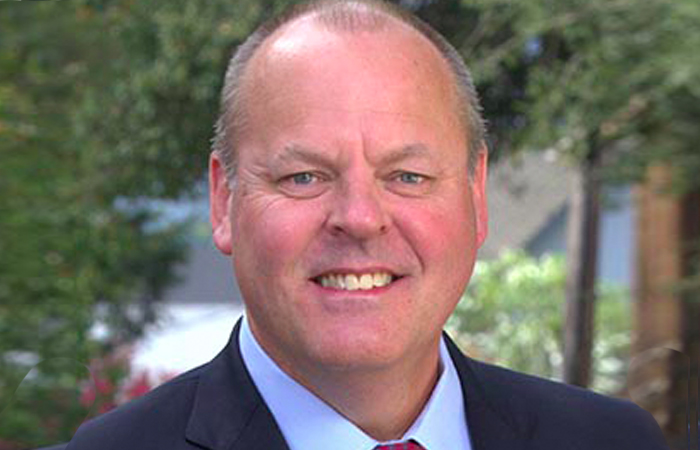 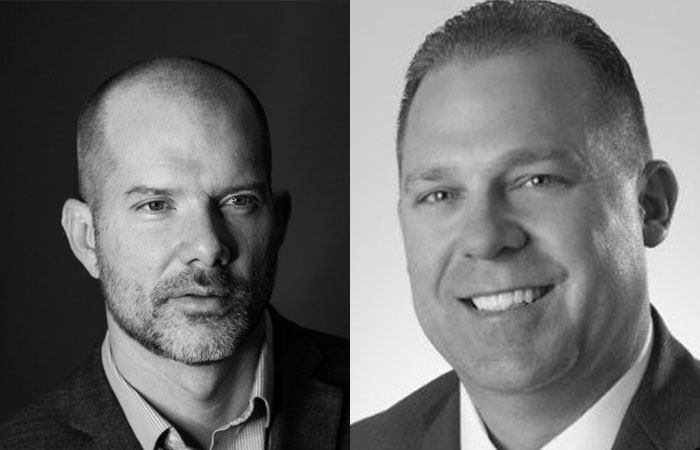 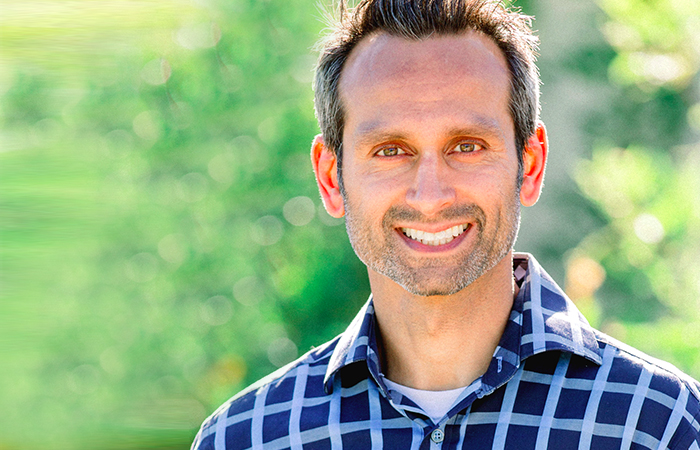