The Soundtrack to the Metaverse

Keatly Haldeman, Co-Founder and CEO of Dequency, has played in rock bands since he was 11 years old. After a stint as an EDM producer and composer for TV, film, advertising and video games, Keatly became a founding partner and CEO of Riptide Music Group, a publishing company and record label specializing in the synchronization of music to picture. Riptide’s roster includes songs by artists such as Major Lazer, Foster The People, Selena Gomez, Migos, Quavo, Ziggy Marley, Big Gigantic, Black Flag, The Turtles, and Fatboy Slim. 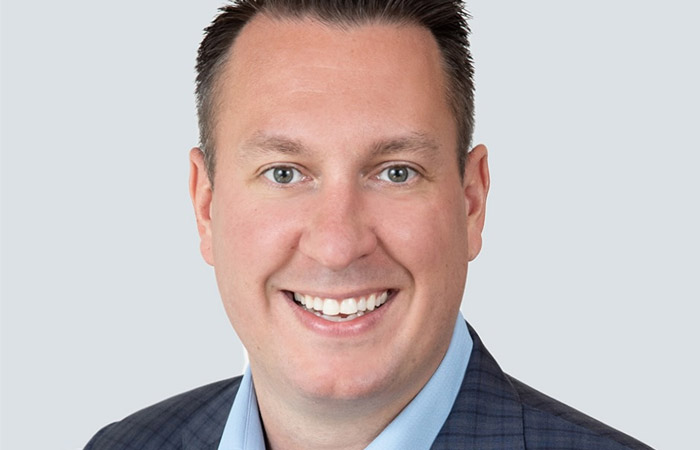 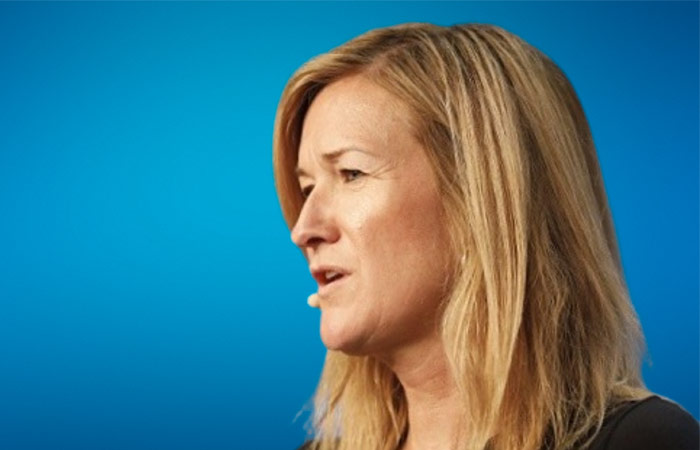 The Infinite Brand Extensibility of the Metaverse 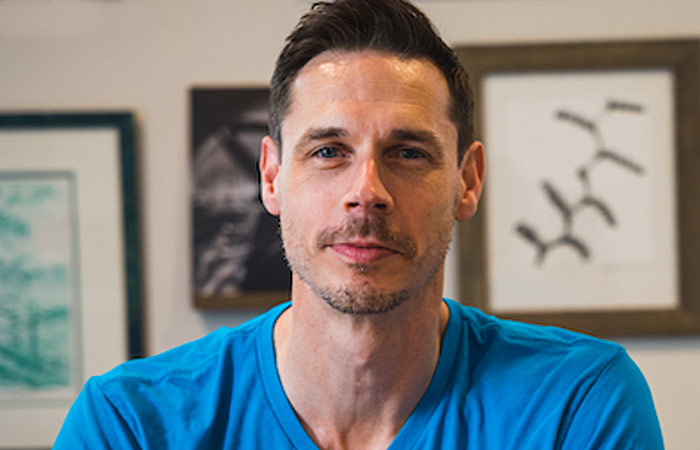