Maybe you can build stuff. But.. should you? Where should you, as software developers, draw the line? Shall you build software with the common good in mind and ignore the potential consequences of releasing such tools to the world?

Robert Martin is a leader in the industry of software development. He served three years as the editor-in-chief of the C++ Report, having also served as the first chairman of the Agile Alliance. 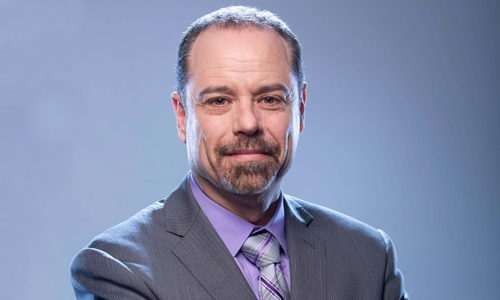 Career Success in an Era of Endless Innovation 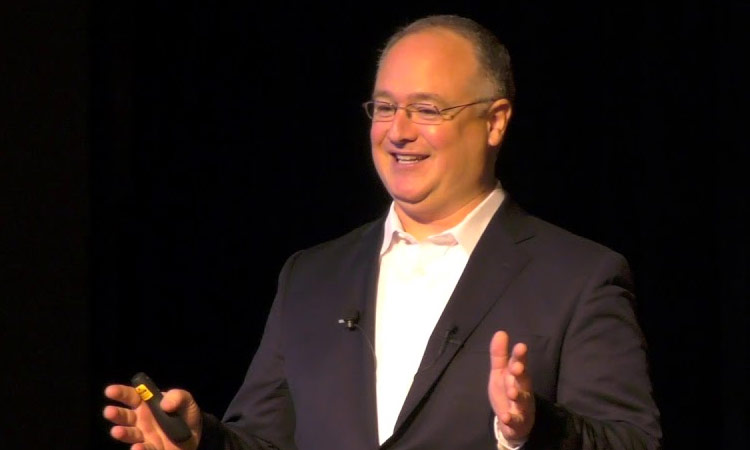 Teach Your Kids to Code 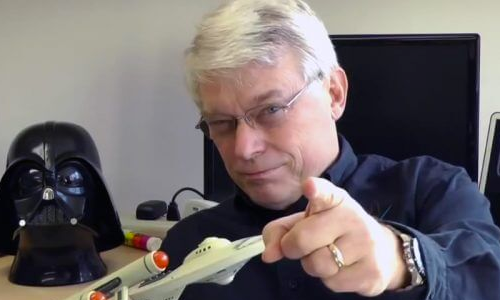