Process Automation and the Future of Work

The future of work is defined not by the rise of automation to replace humans, but the increased specialization of humans on high-value tasks that robots could never accomplish.

Keith Abramson is the VP of Sales of Elektroneek has been in sales for 20+ years, with wide-ranging experience from an early start in full-commission retail sales, through to B2C financial services, to the most recent 11 years spent in high-growth SaaS startups. Keith progressed up from carrying a bag to serving on executive leadership teams, overseeing sales, sdr, account management, and customer success.

He is passionate about sales process, and equipping all customer-facing teams with the ability to “sit on the same side of the table” as their buyers. Keith has deep experience in both the creation and execution of hypergrowth sales strategies; prior to joining Electroneek, Keith held early-stage leadership roles in Tufin (IPO – $450M), Darktrace (Pre-IPO, $2B), and Kyriba (Acquired – $1B).

Dmitry Karpov is the Chief Innovation Officer and Founder of ElectroNeek Robotics, a leading Robotic Process Automation vendor for MSPs and IT teams. He was the first angel investor in ElectroNeek and joined the founding team in 2020. Prior to ElectroNeek, Dmitry was a member of the Global Innovation Team at Ernst & Young based in Palo Alto, CA. During his career at EY he assisted Fortune 500 companies with developing their innovation processes and delivering Intelligent Automation projects. Before joining EY, he worked as a consultant at the World Bank, focusing on technology-enabled approaches to fighting international corruption.

At age of 21, he co-founded a social media marketing agency that was acquired by a subsidiary of Omnicom group. Dmitry holds an M.B.A. degree from Georgetown University and M.S. degree in Physics from the University of Connecticut, B.S. degree in Physics from Moscow State University, and honors certificate in International Business Diplomacy from Georgetown School of Foreign Service. He also is alumni of Y Combinator. Dmitry is a seasoned hiker and active wild backpacker. 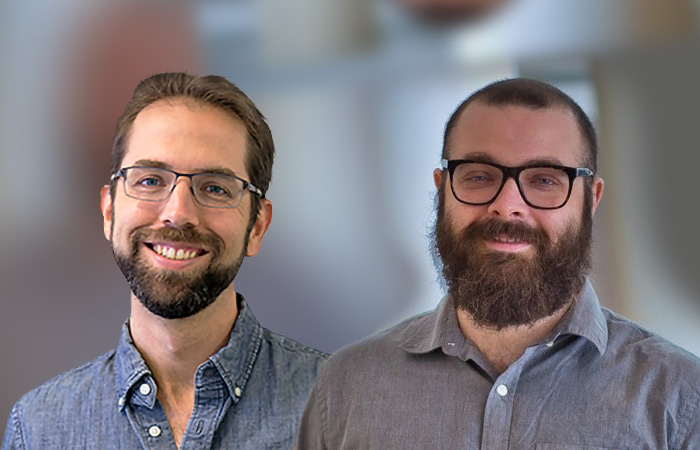 Scalable AI for Everyone 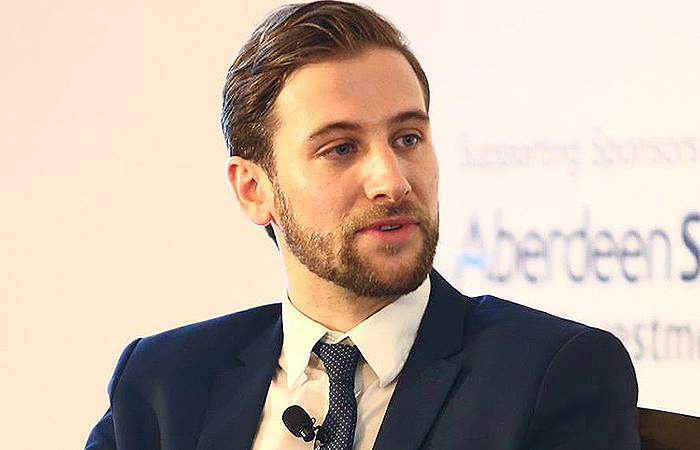 How to Invest in the Next Generation 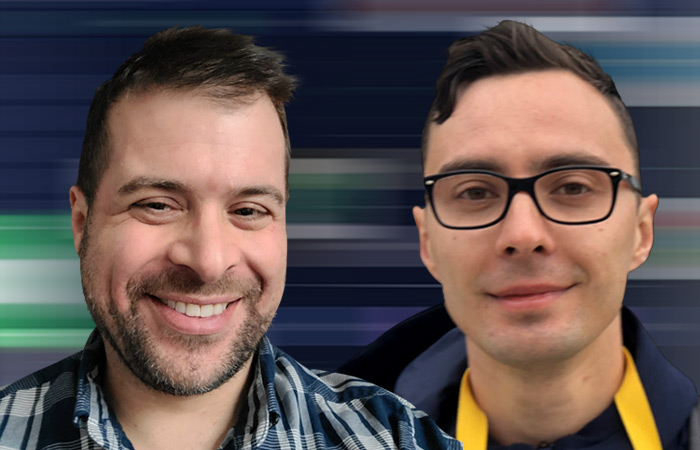