Using your unique gifts and experiences to build an equally unique career path for yourself as an engineer (it’s more common than you might think).

Starting with his time as a DevOps Engineer at Mozilla, and following through as a member of the Developer Relations team at Datadog, Dan has learned to bridge the gap between professional technologist and story-teller. In so doing, he has had the pleasure and the honor of appearing on stages around the world, and today loves to help others to do the same. 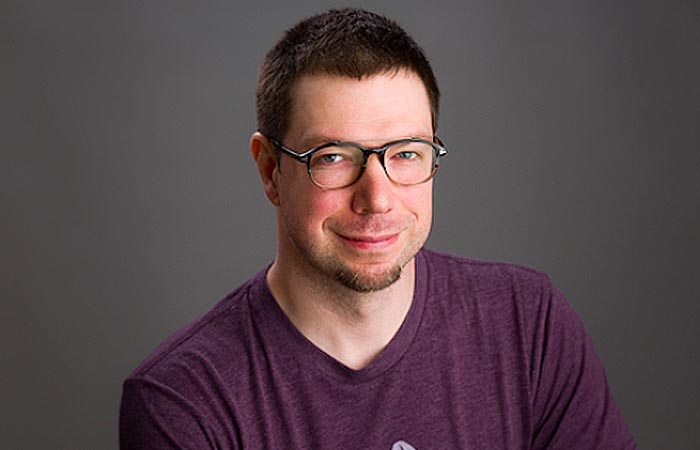 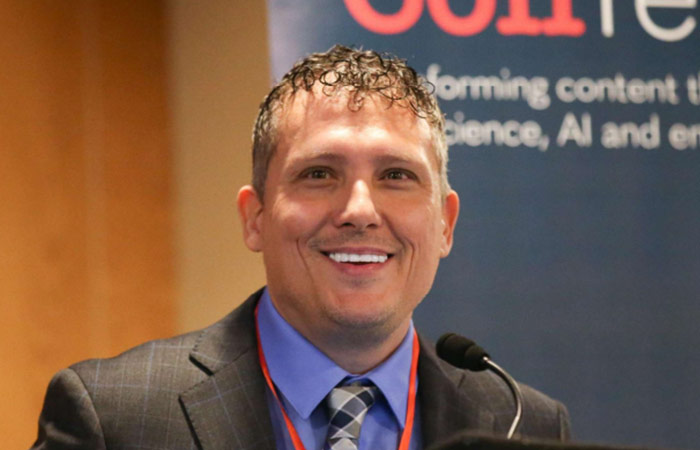 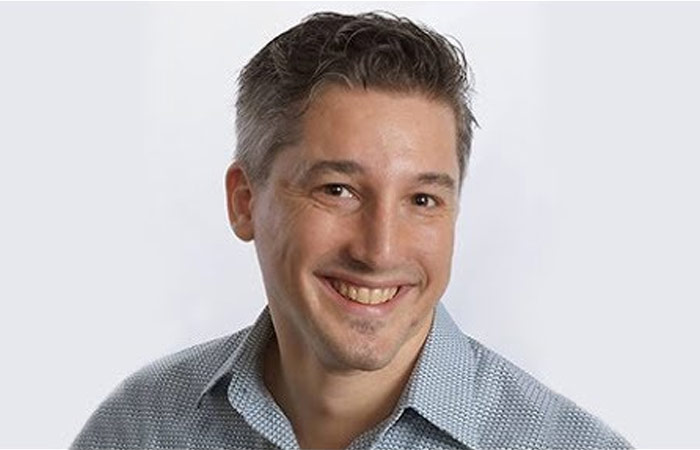