What would life and work be like if we lived a life of Radical Purpose?

Jose Leal is a co-founder of the Radical, a movement focused on the intersection of human interdependence and social structures. An innovator, he started an architectural drafting business at the age of 16. In the mid-nineties, Jose co-founded his third company, Autonet.ca, Canada’s first online automotive media company. After a conglomerate acquired Autonet, he inadvertently became Vice President of their online media division. Jose left the after realizing he had become everything he hated. Two failed startups later, he left the industry altogether.

For five years, Jose dedicated himself to understanding why he had become the person he was in corporate life. Thanks to the years of psychology and neuroscience research through the lens of living systems, he developed the Interdependence Framework. Through this work, he connected with the globally emerging Future of Work community and helped co-found the Radical movement. 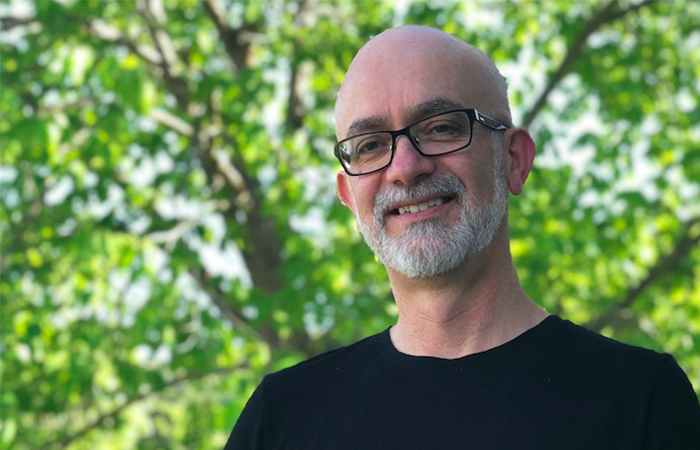 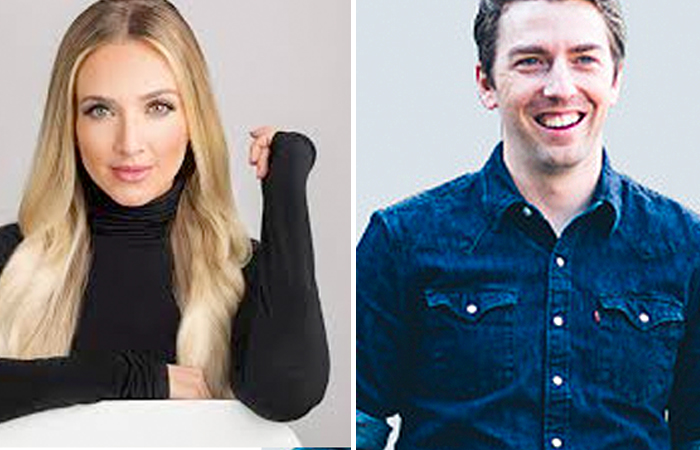 The Challenges of Quality Screen Time 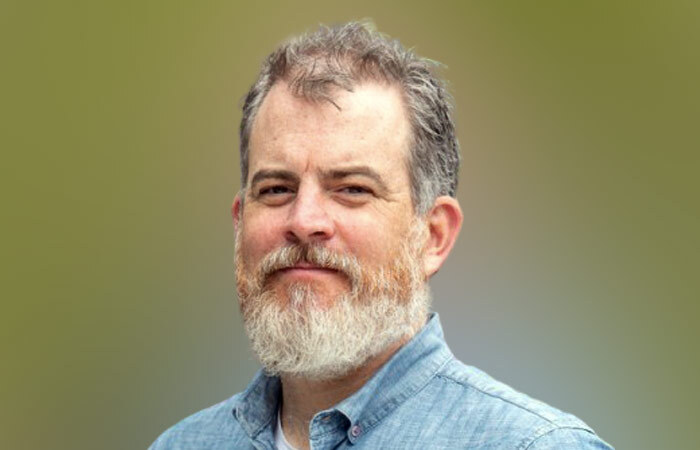