Social and Reputation During Pandemic Times

Strategies that will work during these times on Social Media and Using your Network to Survive!

Travis Huff started working for the Walt Disney Company and ABC-30 Television after his graduation from the Craig School of Business at Fresno State.  He developed from a young energetic graduate into a seasoned media executive learning the TV Broadcast and Digital Media Business and working with brands like McDonald’s down to small local businesses to drive sales using advertising.  In June of 2009,  after a coffee with a friend revealed that in the future business owners would need Facebook Pages managed, he took that idea and Real-time Outsource was born. We’re now a social media management firm with clients worldwide mostly focused on English and Spanish speaking campaigns.

In February of 2015 he set off on a new adventure of podcasting.  He always dreamed of interviewing some of the people he looked up to in the marketing and entrepreneurship world but knew they would not come to Fresno to chat with him!  The “Be Real Show” was invented and now in the 5th season and almost 200 episode recorded, it’s become not only his passion but a huge business driver, but also teaches him new lessons from these mentors that he gets to interview weekly.

In addition to his professional quests, Travis was a Board Member of the Fresno Advertising Federation for 8 years.  He speaks out to college graduate and high school level students about following their passions and motivating them to conquer big dreams.  Lastly he is so blessed to have the love of his live his Queen Amber in his life and their little new daughter that he gets to spend most of the days with as a dad entrepreneur! 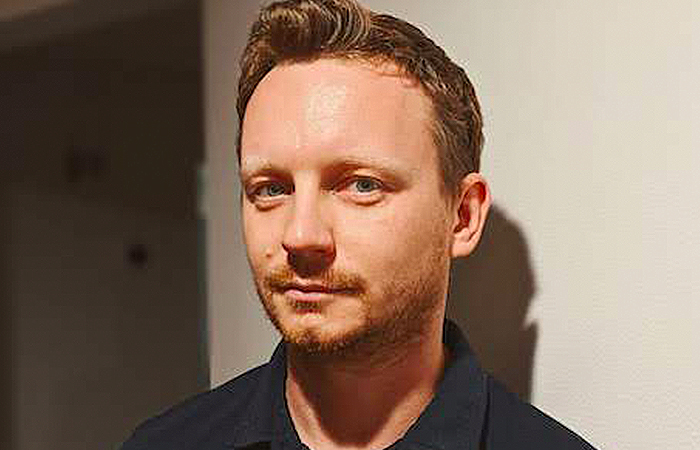 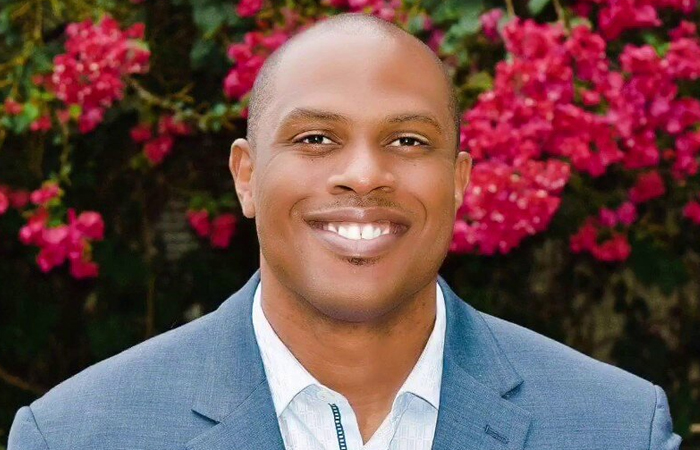 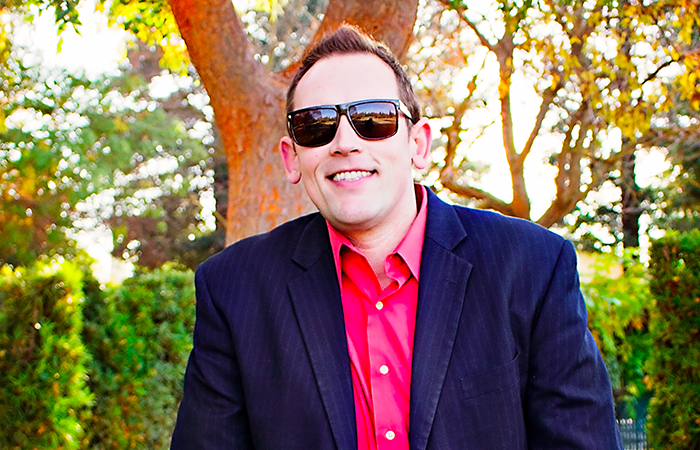