How an Emmy Award winning war correspondent founded one of today's fastest-growing startups for content production.

Jeff Kofman is the CEO and Co-founder of Trint. A tech entrepreneur with an unusual backstory, Jeff began his journalism career at the Canadian Broadcasting Corporation, where he spent more than ten years as a national news correspondent and anchor, radio host and documentary reporter. From 1997-2001 he was a correspondent in the New York Bureau of CBS News. In 2001 he joined ABC News as the network’s Miami-based correspondent for Florida, the Caribbean and Latin America. From 2003-2005 he was part of a senior team of correspondents rotating into Baghdad to cover the Iraq War. In 2010 he moved to Europe as ABC News London Correspondent, where he covered stories in Europe, the Middle East and Africa for four years.

Jeff covered many of the biggest stories of our time, including the Iraq War, the Arab Spring, Hurricane Katrina, the Gulf Oil Spill and the Chile Mine Rescue. He’s won an Edward R. Murrow Award, a duPont Award and two Emmys, including one for his coverage of the fall of Muammar Gadhafi in Libya in 2011. His work has taken him to the bottom of the ocean in a research sub, he has broken the speed of sound in an F-16, the deck of an aircraft carrier, a penguin colony in Patagonia and the Galapagos Islands.

Jeff left ABC News in November 2014 to begin building Trint, building on his 30+ years of experience as a war correspondent and foreign correspondent. Jeff continues his work as a journalist. He’s a global affairs analyst for BBC News where he is a regular guest on Dateline London and several BBC radio programs. Jeff has also created and taught university programs in global journalism for American and Canadian students studying in London. 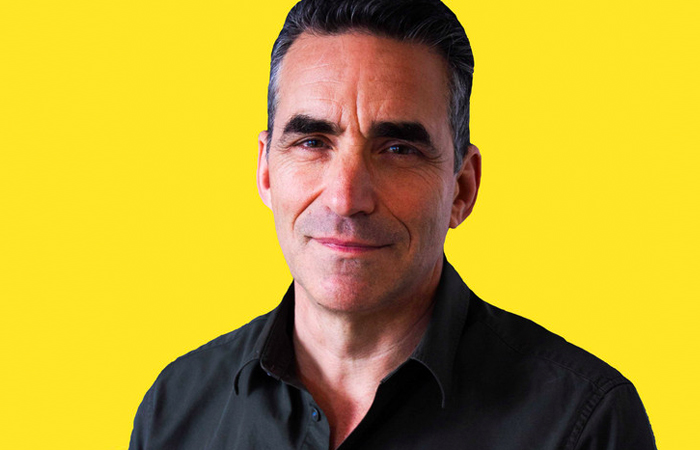 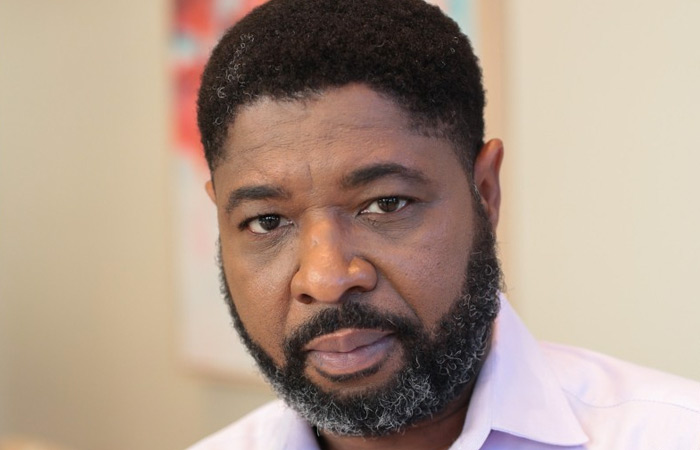 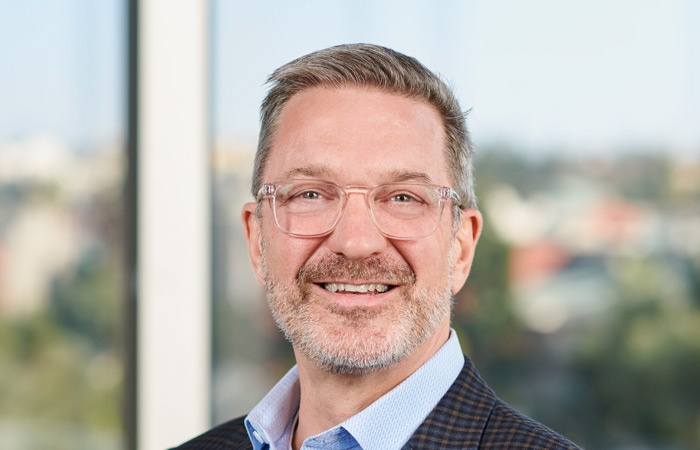 Aligning Sales and Marketing Teams During Times of Change