Intentionality as a Business

Using the power of intention with integrity as a one-prong approach for success in the tech and entertainment industries.

A fifth-degree black belt in Shotokan karate, Erik Passoja lived in Japan for a year and was brutally beaten by men far smaller than he.

Besides being a tech entrepreneur as the CEO of Seventh Planet, a web development company in Los Angeles, this classically-trained actor is a graduate of Yale University and a lifetime member of the Actors Studio. He recently starred in the Actors Studio West production of Edward Albee’s Who’s Afraid of Virginia Woolf?, directed by Barbara Bain. He also recently originated the role of Claude in Cheyenne, written by Liz Tuccillo (Sex and the City, He’s Just Not That Into You).

Since moving to Los Angeles with his wife Rita and her sixteen-pound cat, Erik has worked extensively. Credits include appearances on Criminal Minds, NCIS: New Orleans, CSI, Nip/Tuck, Without a Trace, CSI: Miami, Charmed, Hawaii Five-O, and Firefly. He also played the role of Charles Manson in the ABC MOW The Beach Boys: An American Family. Films include Believers, Prey4Me, and Réalité.

A voiceover artist and a nationally touring standup comedy headliner, Erik performs at clubs and colleges everywhere.  TV credits include Byron Allen’s Comics Unleashed on CBS, Gotham Comedy Live, and also appearances on Comedy Central.  He has performed overseas for our troops in Japan and Korea. 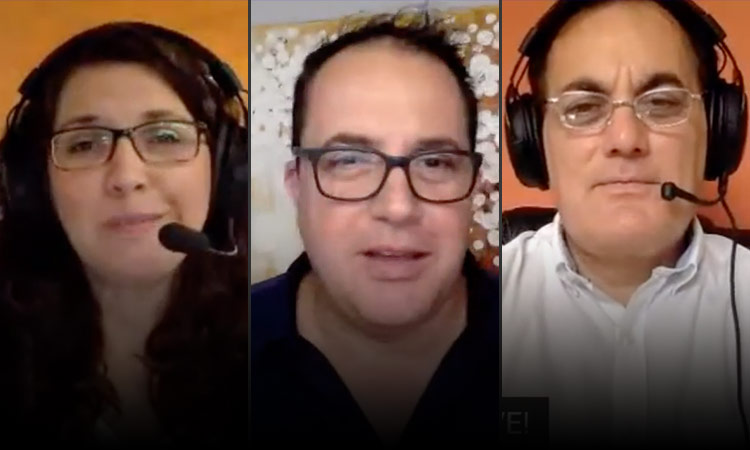 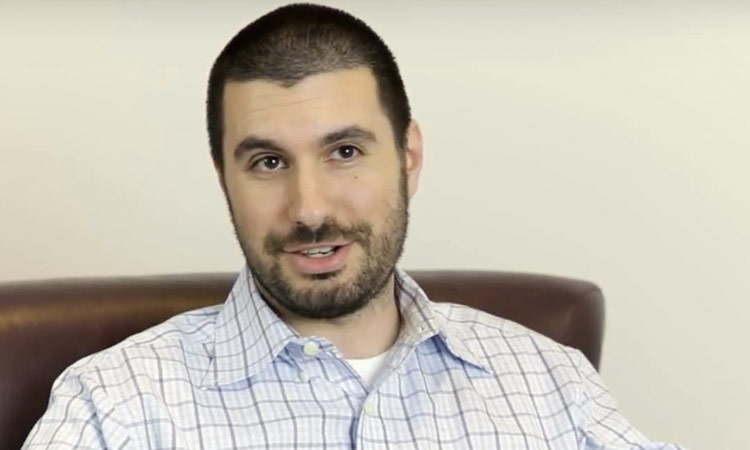 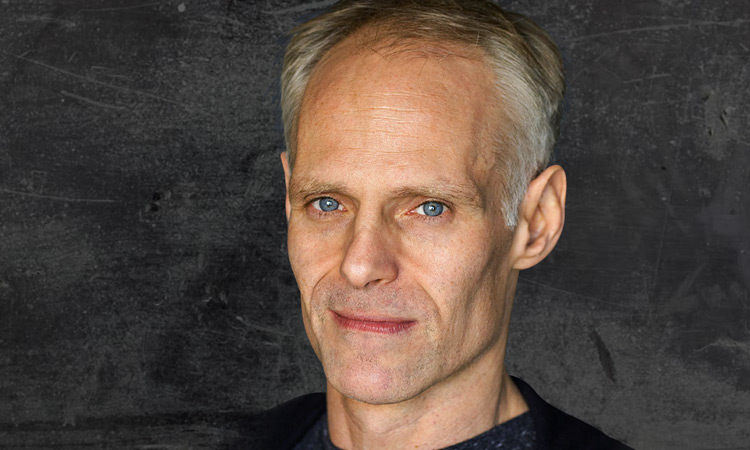