The Evolution of Influencer Marketing

The esports and gaming space has made its way into mainstream marketing strategies for some of the world’s largest companies. Learn how to navigate this burgeoning ecosystem and how to identify the types of partnerships that will help your brand activate authentically in the space.

A true pioneer in the media and marketing space, LaHaye has cultivated a successful career that has been defined by his innovations in the world of gaming, esports, digital and influencer marketing. With an undeniable ability to develop industry trends and leverage its most impactful cultural elements, LaHaye currently serves as the founder and CEO of United Esports, the American market leader in esports marketing. The agency is a creative-led marketing organization offering proprietary marketing products, owned media properties,and agency services to the world’s largest and most innovative brands in the path to growth with Gen Z and Millennial audiences through gaming media (Procter and Gamble, Nestle, Hard Rock Cafe, Konami…).

Over the last 6 months, Felix’s vision and creativity within the gaming ecosystem has generated 300,000,000 minutes of content watched and loved by gamers all over the world. Recent notable achievements include a nationwide partnership with Hard Rock Café to bring esports to their legendary locations, the continuation of the partnership with Procter & Gamble, delivering unparalleled results to their hair care brand Aussie, who made a successful entry in the gaming space by focusing on women with diverse hairstyles, and the continued growth of Tampax in gaming, as well as the soon to launch Achievement Unblocked series, bringing developers to stardom through a unique $10 million grant program. Further leveraging his background in music, LaHaye and United Esports co-produced an original album for one of Thailand’s biggest gaming streamers, Gamtoh, blazing the trail for creators to achieve complete creative control over their content by integrating IP ownership to the music.

Among LaHaye’s notable contributions to the esports space, he was the first to recognize the marketing power of women in gaming, a previously untapped market representing close to 50% of young gamers in the Americas. United Espost leveraged their access to tens of millions of American gaming fans, which resulted in the highest performing campaign of 2020 for Tampax, as well as 2022, with this year seeing the highest ad recall lift in recent history.

Previously, he was the first to identify the potential of influencer marketing in 2012 when he founded InstaBrand (now known as Open Influence), and led it to open offices in 5 cities and countries, and was the spark that ignited the now multi-billion dollar industry. His initiatives leading the influencer economics, growth and business strategies led him to be honored on Forbes’ 30 Under 30, Inc.’s 30 Under 30, and in Inc.’s 5000 Fastest Growing Companies in America.

Before embarking on his corporate career, LaHaye signed his first recording contract at the age of 19 as a songwriter and performing artist, leading him to play over 200 shows internationally. He holds a Bachelor’s of Science degree in managerial economics from the London School of Economics (LSE) and Political Science, as well as a Master’s of Science in Strategy and from LSE with Yale University. 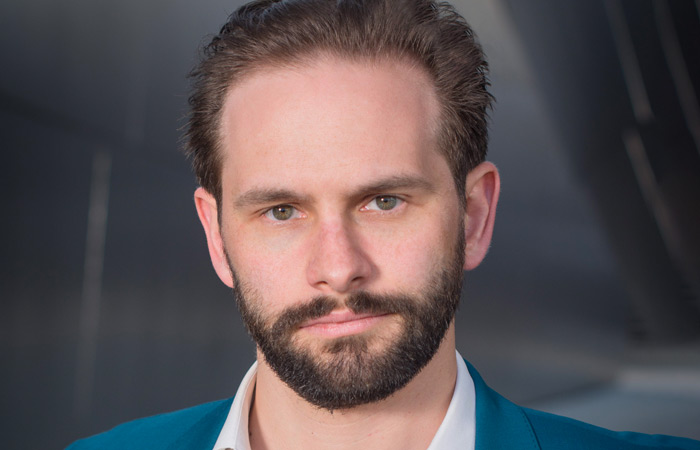 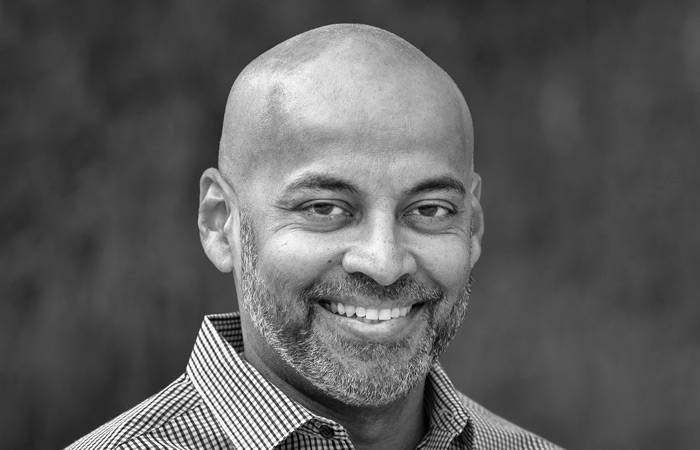 Automating the Enterprise Through Integration of Applications and Data 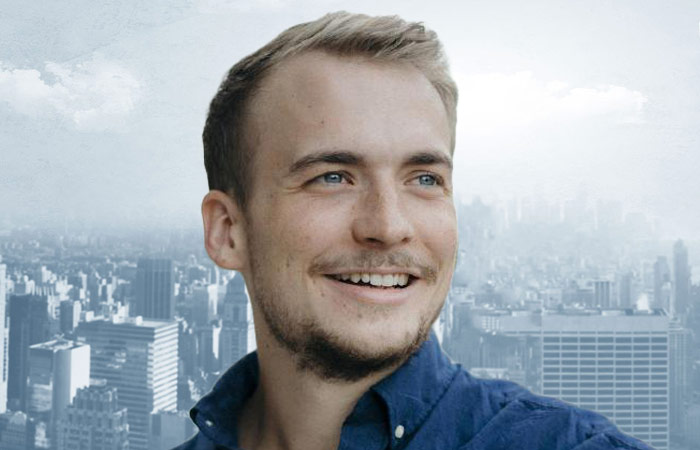