What are you going to do with your laser?

Learn how to invent a new product category, scale it to over $100M in sales, and upend the world economy - all while making wonderful things.

Dan Shapiro is the CEO and cofounder of Glowforge, the iconic 3D laser printer. Starting with the biggest 30-day crowdfunding campaign on record, creators have now used their Glowforge printers to create millions of products like wallets, lamps, and furniture. Dan is also the author of Hot Seat: The Startup CEO Guidebook, published by O’Reilly.

Before founding Glowforge, Dan set the record for the bestselling boardgame in Kickstarter history, Robot Turtles, a game that teaches programming fundamentals to preschoolers. Before his detour as a boardgame designer, Dan served as CEO of Google Comparison, Inc, a Google subsidiary. Shapiro landed at Google when they bought his previous company, comparison shopping website Sparkbuy. Before Sparkbuy, Shapiro was founder and CEO of Photobucket Inc. (formerly Ontela).

Dan’s been featured on NPR, the Wall Street Journal, and on the front page of the New York Times. His game, Robot Turtles, has been sold everywhere from Target to MoMA. He has been awarded more than a dozen US patents, and received his B.S. in Engineering from Harvey Mudd College. 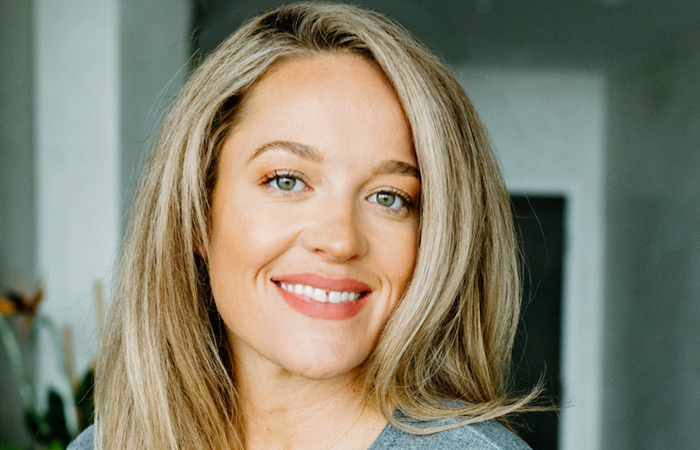 Open Data & The API Economy: The Future of Fintech 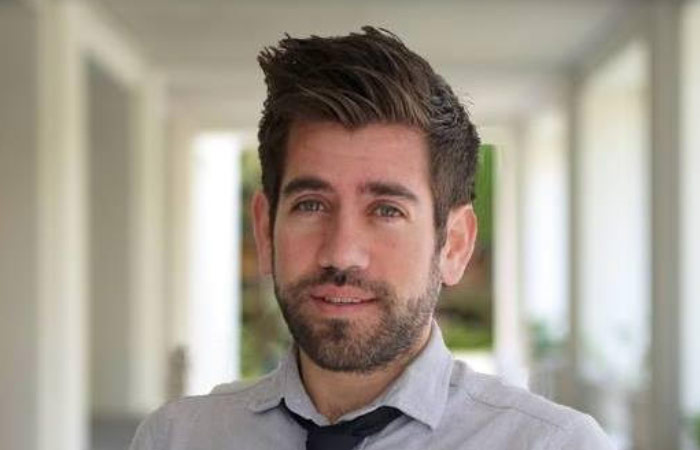 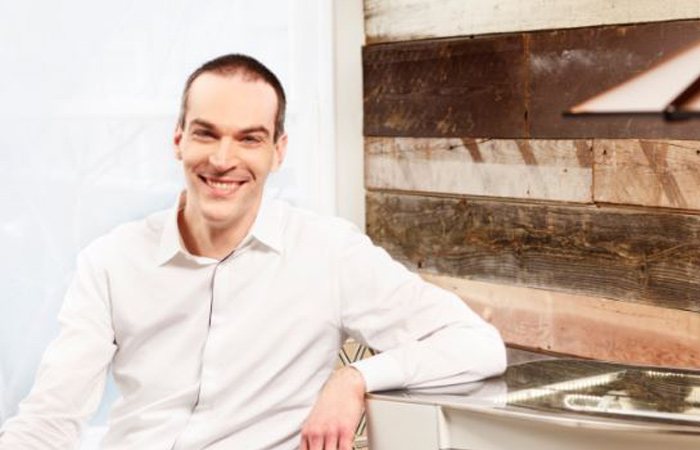