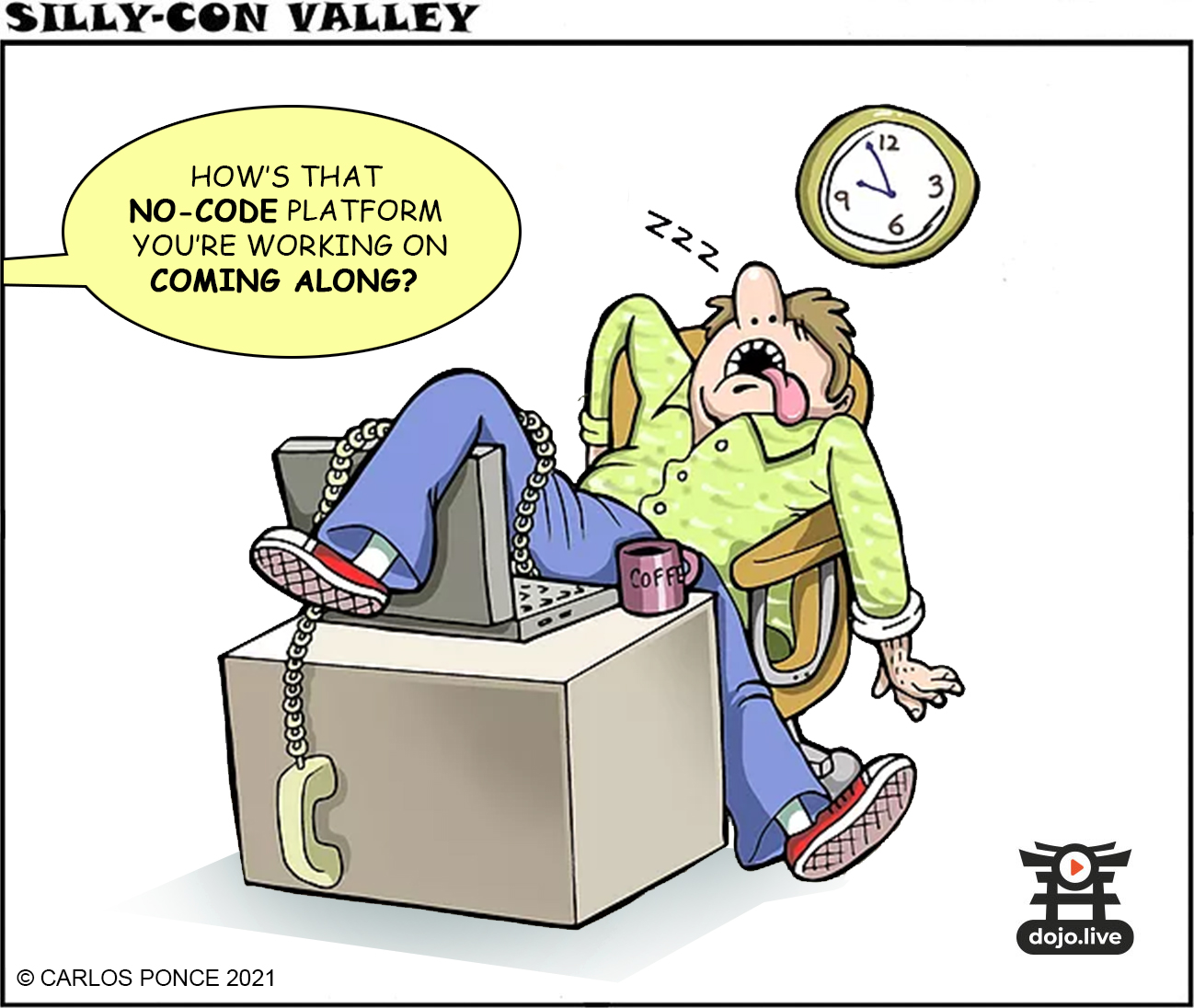 What makes a great software developer? One that writes good code, one that writes no code, or one who deletes code?Many CTOs, VPs of Engineering and VPs of Product will most likely align with the notion that good software developers are those who understand what makes users tick, even beyond the scoped requirements. Good devs know how to follow specs, code proactively, and are aware of the intricacies of the language or environment that they use. They abide by best practices to create robust, secure code and can explain and defend those practices. They are disciplined and play along as a team, even on something as mundane as code formatting or commenting standards even if this does not match their personal preferences.

Great devs are those who read reference manuals and the literature before embarking on futile quests to rediscover hot water. They are devs who know how to communicate effectively with their teammates and are not afraid of receiving well-meaning criticism or to respectfully offer it when the situation calls for it. Great devs take pride in the quality of their work and don’t hesitate to ask questions as needed. They are engineers who take ownership of problems and solve them instead of passing the buck.Some people say that good programmers write good code, great programmers write no code, and Zen programmers delete code.

What do you think the difference between good and great development is?

CALL US, WE’LL HELP YOU BUILD THE PERFECT TEAM