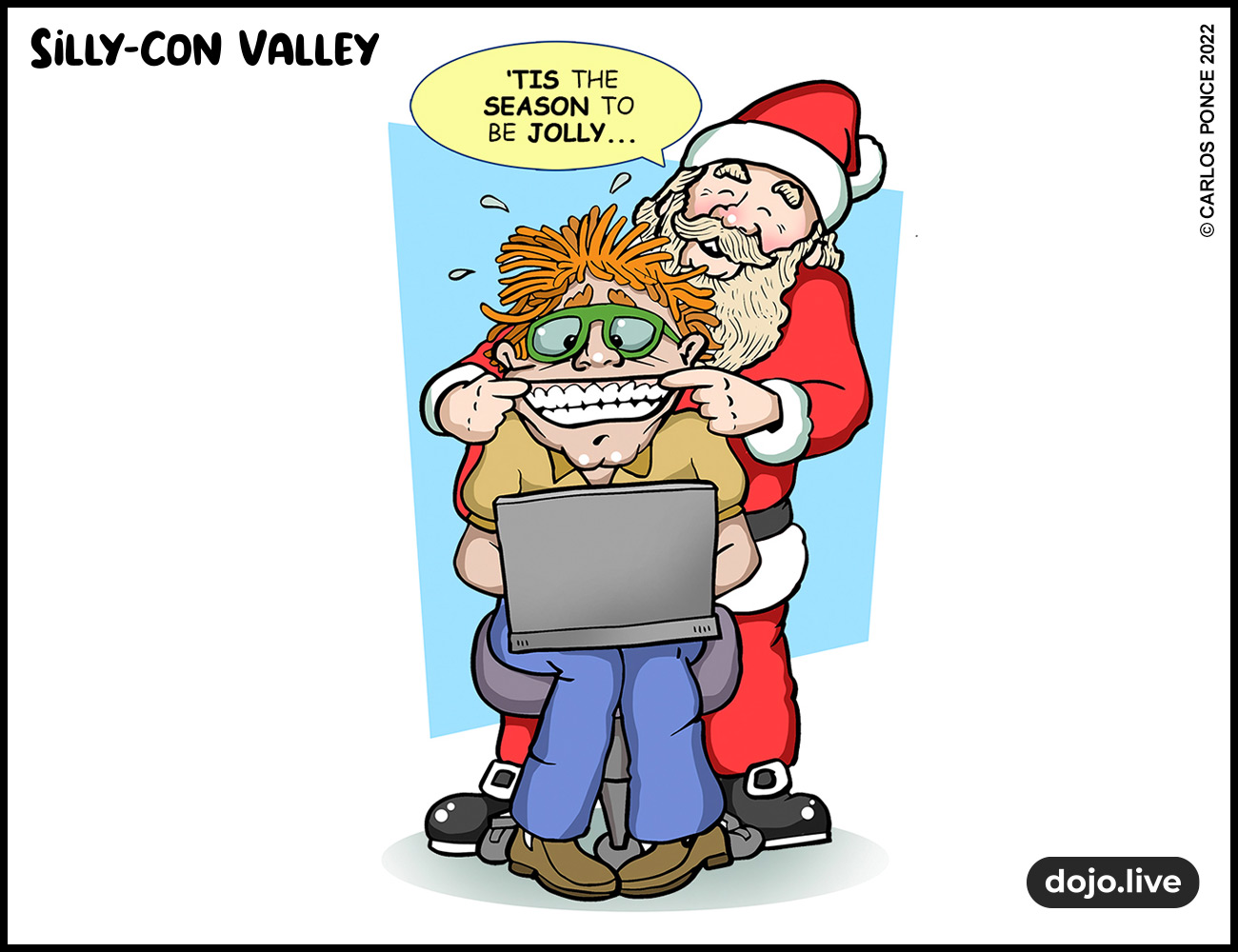 All right, your team has been hammering away for months on end on that awesome software product, app or update. Predictably, they will all want to launch it ASAP so that the world drools in awe. Right? Well, seems like it might not be such a good idea. It might be a tax on your team to release before a weekend or a long vacation. It’s also not fair to your customers, because what if something goes wrong and there is no one to fix it?

Of course you test everything before releasing it, but that doesn’t ever mean that it will be 100% when it gets into the wild. Instead,  you might want to release products and updates during low user counts and at a time that you can have everyone ready if something goes wrong. More people will be available to fix problems should they arise. Besides, good developers constantly think about their work. If they dream up an edge case during a smorgasbord of honey baked turkey over the Christmas weekend, there will still be Monday and Tuesday to coordinate a response.

Also, particularly during the holidays, planning a release right before the weekend or a holiday might be frowned upon. Your team will know exactly what that means. Instead, you might want to plan a release when you expect the maximum clients, social app should be launched before the holidays while business apps would be launched when the maximum staff attendance at work is expected upon returning from the holiday season.

If you are planning to launch soon, have you given some thought to the pros and cons of doing it before, on or after the holidays? What do you think the best approach would be?

LET US HELP YOU LAUNCH RIGHT!