Unicorns are NOT Mythical Creatures… or Are They? 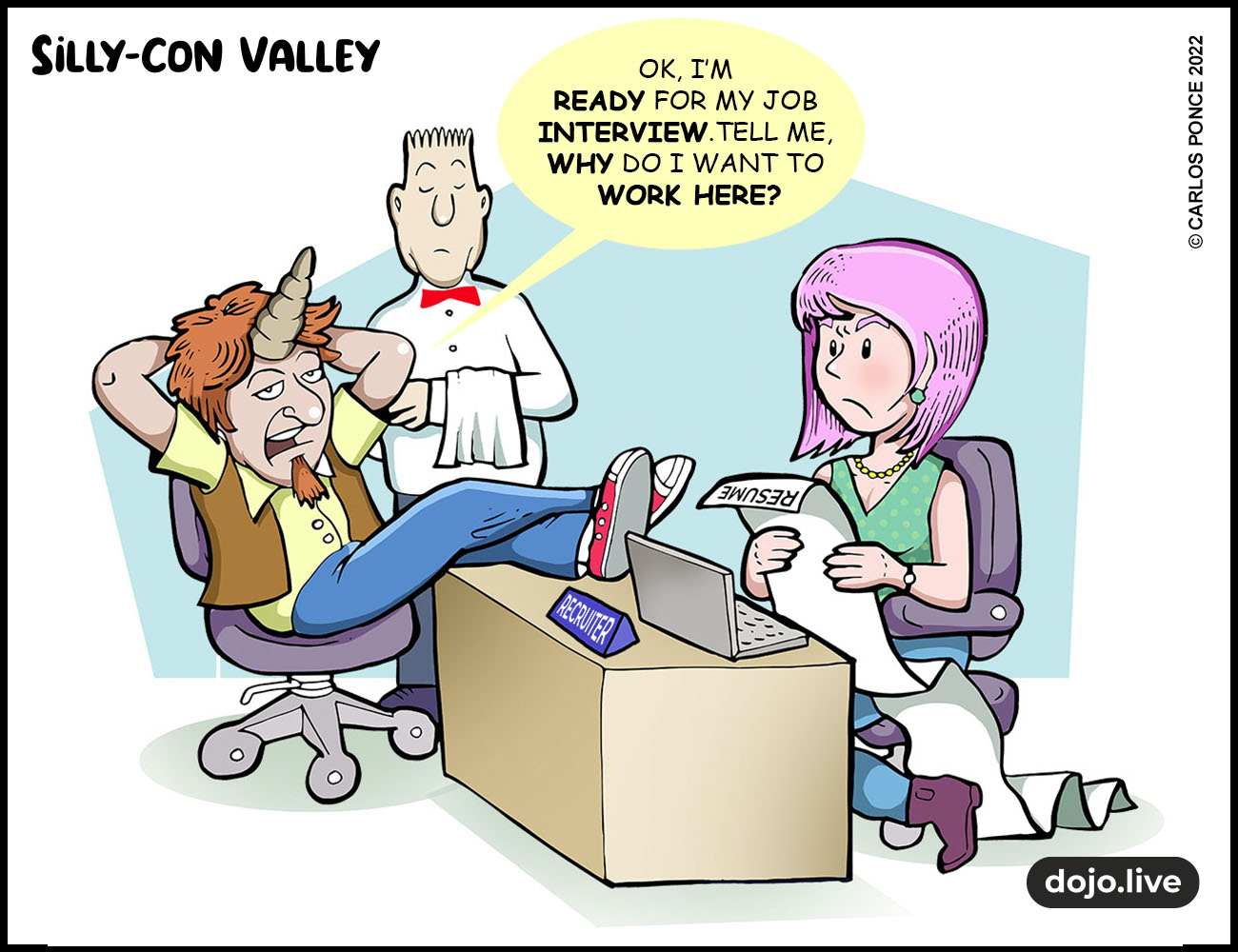 No need to grow a horn on your forehead.

These days, there’s increasing pressure for developers and coders to be able to define themselves as “full-stack”, most of the time referred to as unicorns (growing a horn in your forehead is the hardest part, though). This means essentially that they need to have a “unique set of skills”, though the skills are a little less cool than in Liam Neeson’s Taken.

Think instead in terms of HTML, CSS, JS, PHP, MySQL, Apache, Linux… A full-stack developer is practically a one-man/one-woman army when it comes to creating web apps. Can’t do all those things? Then you may have trouble getting an interview with a top employer.

Facebook, for instance, will only (allegedly) hire developers they classify as “full stack” and many others are following suit. Unfortunately, the list of skills involved in developing web apps only continues to grow.

Today there’s some debate as to whether it’s even possible to be a full stack developer. Even those who “believe” in the full-stack developer will debate the best definition for what that means. And recruiters at tech companies usually have a hard time interviewing them, since, you know, some pixie dust is required to do the trick. If you were asked what the term actually encompasses and how you might achieve that lofty, mythical status, what would you respond?

LET US HELP YOU BUILD YOUR TEAM OF UNICORNS!