Designing the Future of the Metaverse

How can we build a metaverse we are proud of?

Marcus Segal is CEO and co-founder of ForeVR, a game developer bringing the most popular IRL games to Virtual Reality. Segal co-founded the company with Michael Pagano Doom to translate the most popular real life games into compelling multiplayer social experiences in VR. As consumer accessibility to VR technology becomes a reality for more and more consumers, ForeVR is uniquely positioned to offer a new and unique interactive entertainment experience. Segal’s job as CEO is to build and grow ForeVR into a premiere VR global game developer.

Segal’s worlds as a tech strategist, investor and producer are converging with the launch of ForeVR. At global interactive entertainment company Zynga, Segal helped pioneer social gaming as SVP of Global Operations and COO of Worldwide Game Studios and was part of the team that made the company one of the fastest-growing companies ever to hit $1B in revenue. 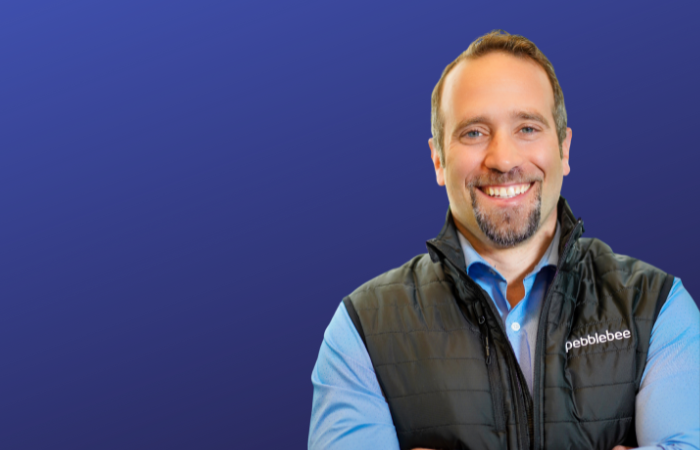 Resilience and the Path to Achieving the Dream 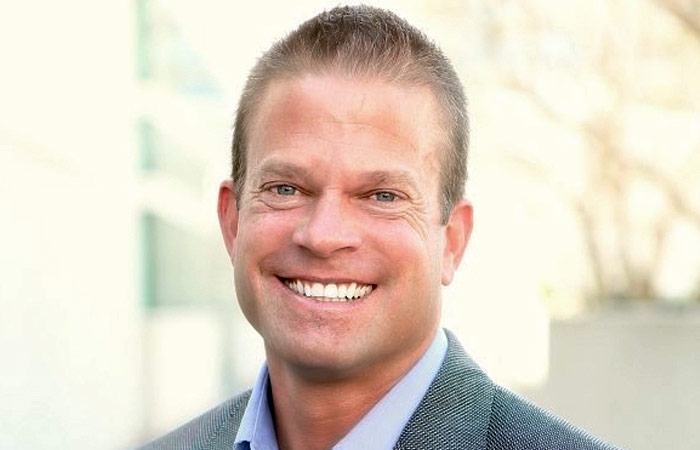 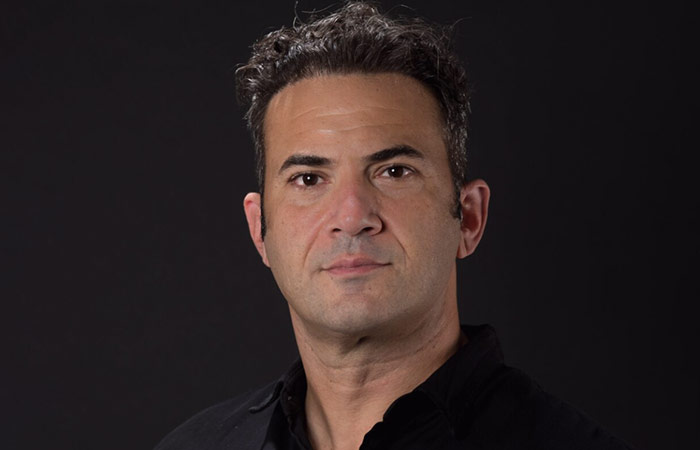