Disrupting App Development… It can’t go on like this!

How macro trends are driving innovation and disruption in software development.

Dmitry Shapiro, co-founder and CEO of GoMeta.io, fell in love with coding in 1983, inspired by the movie “War Games.”  Since then, his love of software led him on an amazing career journey. He left Google in 2016, after spending four years working on many core features of Google’s identity and communications products.

Dmitry can be contacted on Facebook, Linkedin and Twitter. Also, you can learn more about Koji here. 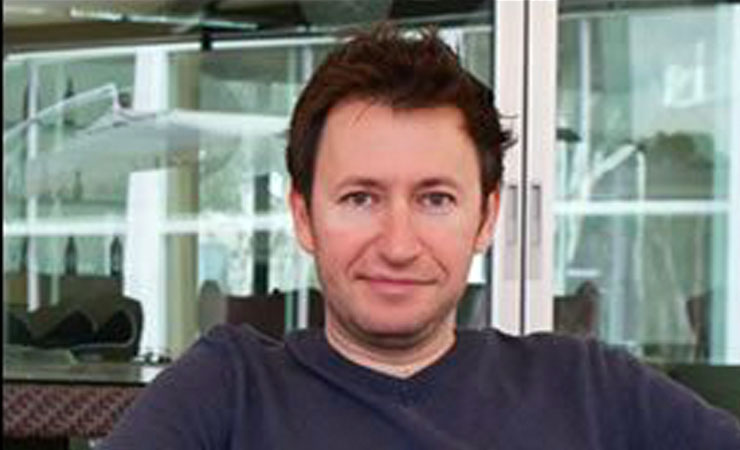 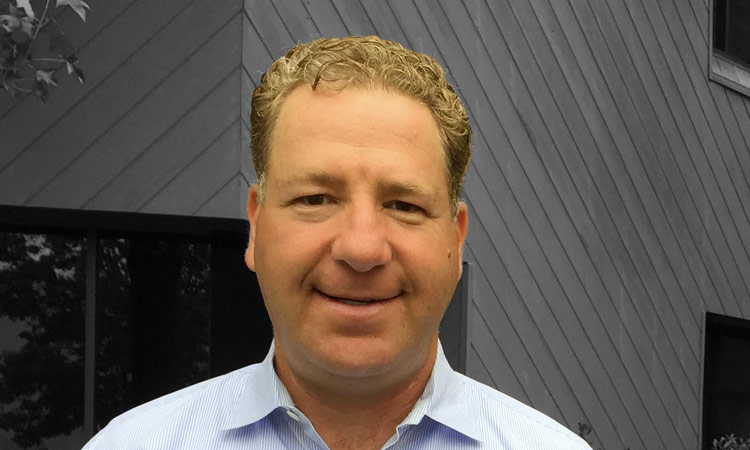 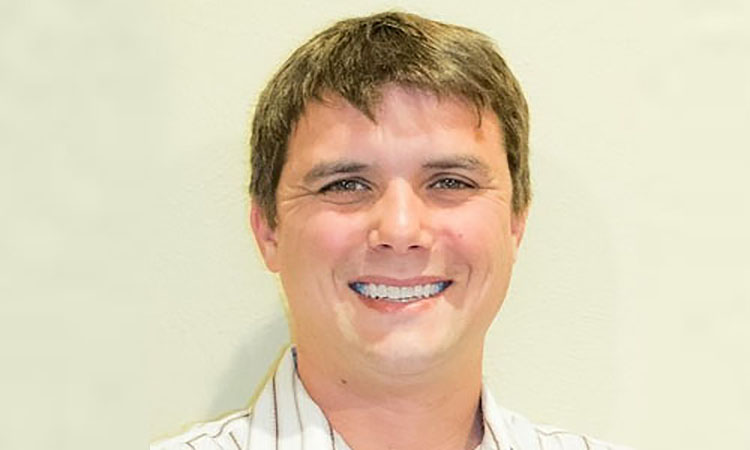