The Joys of Distributed Teams

Being able to share the locations of your team mates is so much fun and excitement, and provides a great story, rather than everyone being in the same office day in and day out.

Eric has built and earn revenue from his own mobile apps and help others (small and large businesses as well as individuals) build their apps too. HIs own apps have been installed by over three million people so far.

He is the owner of Overpass, and along with his team of developers, has produced dozens of apps and games for iPhone and Android using both native code and technologies like Corona SDK and the Ionic Framework. His company is active in the usual iTunes and Google Play markets– but also Chinese markets. 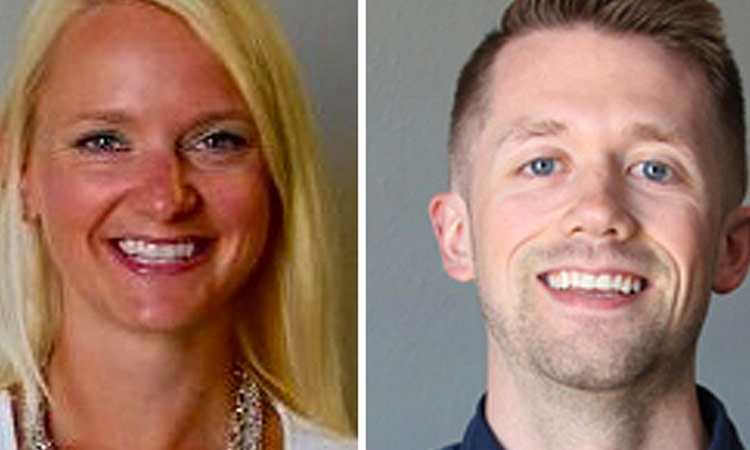 Unlock the Power of Employee Advocacy through Email 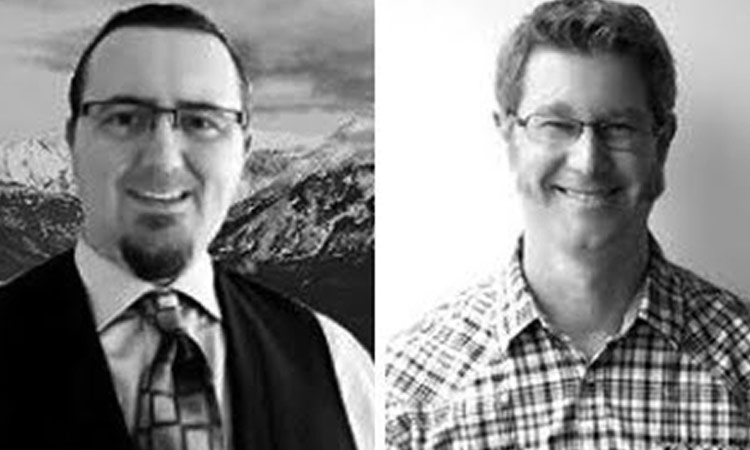 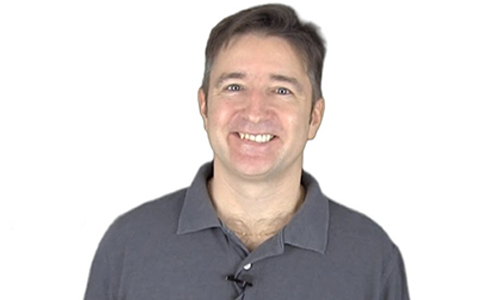