How can a religious community leverage technology to serve their people?

Juan Acosta is founder of Tabella, a company on a mission to bring the world closer to God. Juan launched Tabella in 2019 and has garnered backing by venture capitalists and angels from Silicon Valley and around the world. Before launching Tabella, Juan served as the COO of Draper University, a pre-accelerator in Silicon Valley started by legendary Venture Capitalist, Tim Draper. During his time at Draper University, Juan oversaw the university’s operations and was responsible for partnering with local and state governments to build their innovation hubs through special programs and training opportunities. He also secured millions in contributions and endowments for student scholarships, created corporate and sponsorship programs, and managed the staff and training of more than 700 entrepreneurs. Juan was also instrumental in the launch of Draper U Ventures — a venture fund focused on funding early stage startups from around the world.

Prior to Draper University, Juan founded other tech companies including Xtreme Play, the first digital video game eCommerce platform in Latin America and Revtok, a company that designed, launched, and managed all aspects of local businesses’ online presence and online marketing campaigns. He was also part of the founding team of a wireless service focused on Hispanics in the United States — which generated more than $200K monthly recurring revenue (MRR). Juan has held management positions in the fields of product development, product marketing, and software programming. He has been a speaker/lecturer for the University of Southern California – Marshall School of Business, New York University Shanghai, and many others.

Today, Juan serves on the board of the fundraising arm of the International Catholic Migration Commission and hosts “The Life of a Priest” podcast 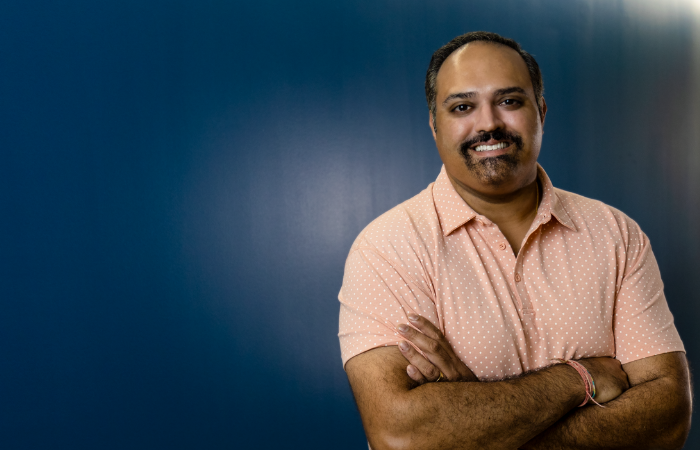 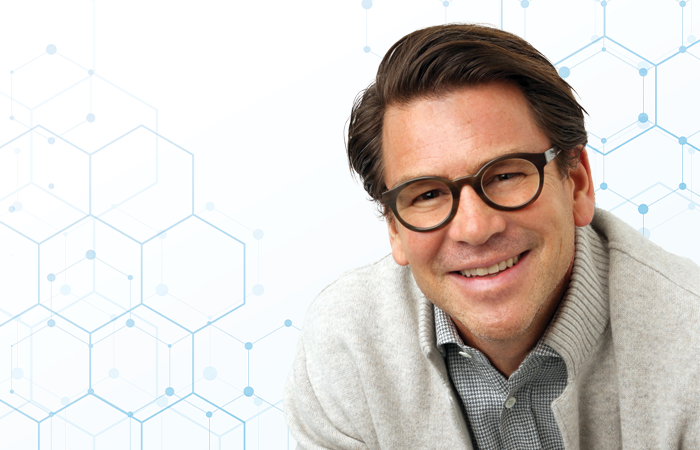 Tech and Its Effects on the Real Estate Industry 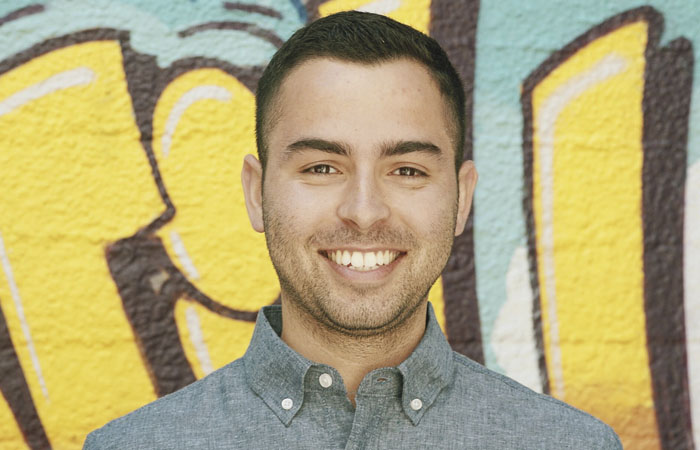