In this talk, John Sonmez talks about the reasons why he thinks that, in order to really succeed as a software developer—you need to be well rounded, and willing to learn whatever it takes to succeed, but do it in a short timeframe by focusing on your core skills, interests, and gifts.

John Sonmez is the Founder of the widely popular blog Simple Programmer and author of “Soft Skills: The Software Developer’s Life Manual.”

As a software developer, John often found that people tend to have a way of making things appear more complex than they really are. He discovered that often the simple solutions were the best ones—although not always the easiest to derive. 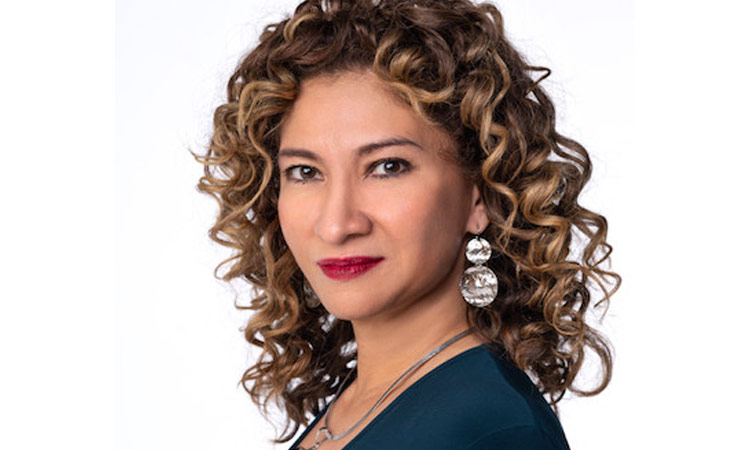 The state of Women in Technology 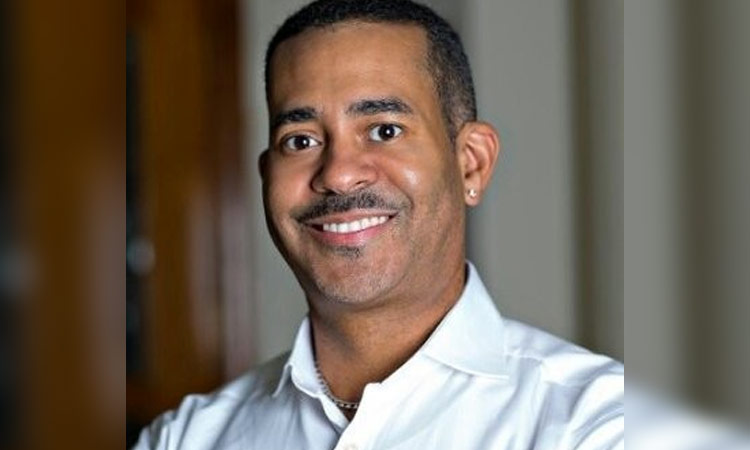 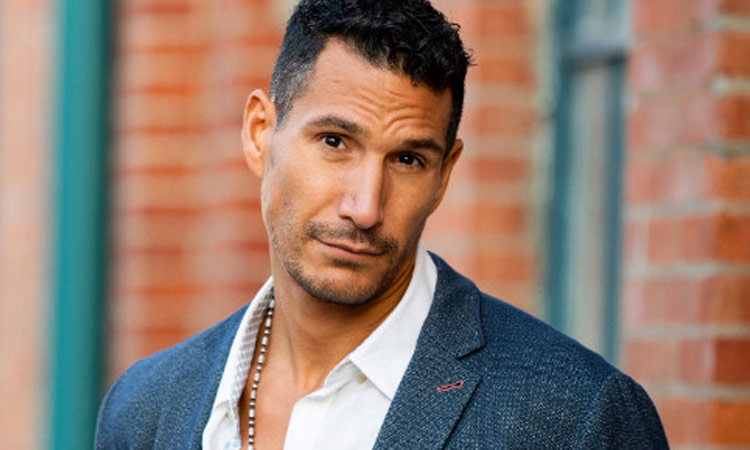