How can the creation of an open source smart speaker engage the world?

Joshua Montgomery, President and Founder of Mycroft AI, is an entrepreneur by nature, an aerospace engineer by education, an Air Force Major by curiosity, and a hacker at heart. Long before Net Neutrality became a buzz phrase, Joshua recognized the importance of open-access internet. He founded Wicked Broadband and leveraged his position to bring gigabit fiber to areas where Google wouldn’t.

He is also an adamant believer in open-access AI and open source programming. He set out to build the first Mycroft voice assistant before Alexa was made available to the public and quickly engaged a community of open source programmers to start teaching Mycroft new skills. Josh is a visionary whose sights are set on building communities and companies that make powerful contributions to the world – ones which support open source technology and further the world with advancements. 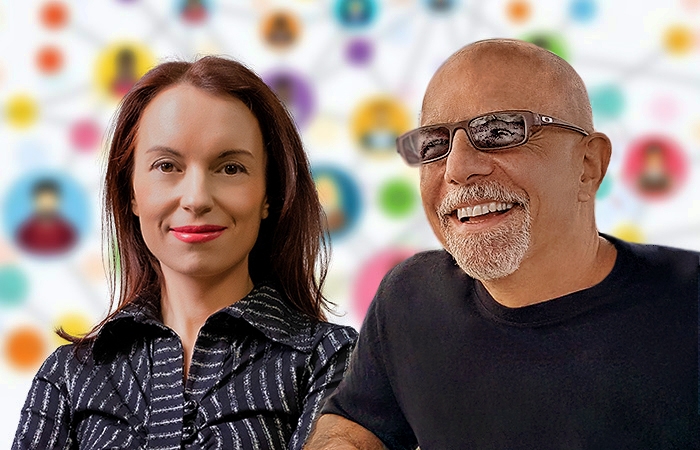 Why Are the Current Employee Assessment Tools Inaccurate? 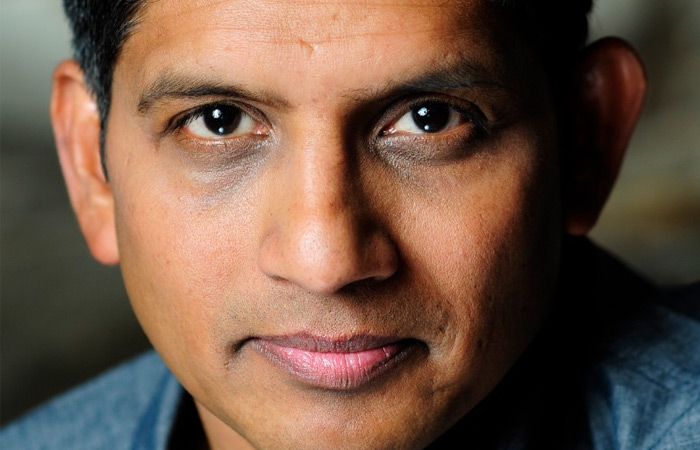 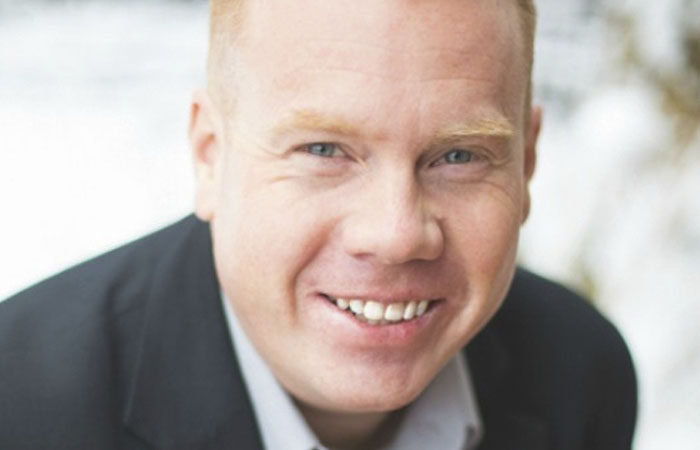