The future of creativity in a broadband world.

“We’re counting on that one,” said Archbishop Desmond Tutu of Derrick N. Ashong (“DNA”) who was born in a house with no running water in Accra, Ghana, carried a gas mask to school in the Middle East during the first Gulf War and made it Harvard as an undergraduate and PhD student, then went on to work with Spielberg, Oprah, and Dave Stewart of the Eurythmic

An Emmy-nominated TV host and producer, Derrick has pioneered meaningful, innovative content across all platforms over the past twenty years. He is the founder of Amp.it, a 21st-century media company that combines TV-quality programming with the interactivity of social media.,  He is also the creator of two-time Interactive Emmy finalist, The World Cup of Hip Hop, which gives a voice to young artists and fans around the world.

Derrick has spoken about issues of Tech, Media and Society on five continents, including for UK Parliament, the United Nations, Stanford, Harvard and Wharton Business Schools, and MIT. @DNAtv 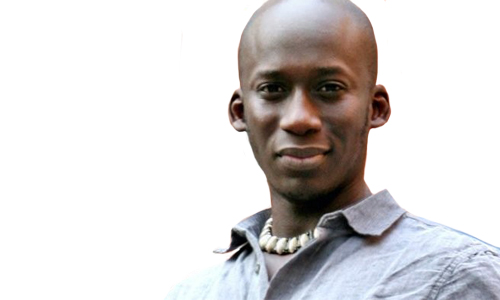 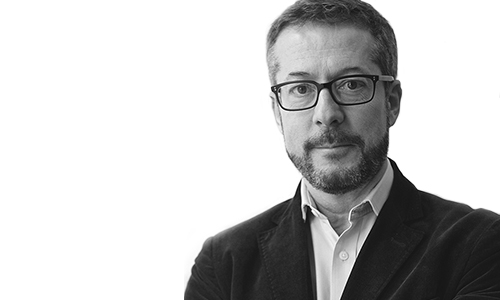 The Modern Traveler’s Path to Purchase 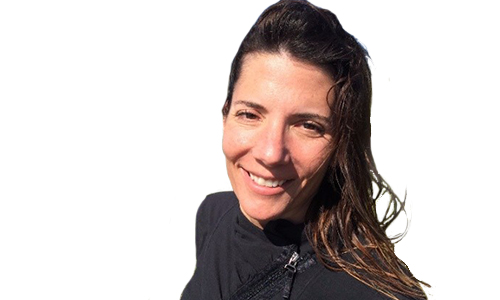