Sean Bair is the founder and CEO of ZooWho Inc. He is an entrepreneur, software developer, author, and a former crime fighter. In the early 90’s he developed an application that revolutionized the way law enforcement and the defense industry analyze data. This application pushed boundaries in identifying, analyzing, and resolving crime series and patterns.

BAIR Analytics was formed shortly thereafter and grew to have thousands of police agencies, the defense department, and major retailers such as WalMart, Macy’s, and Target, using its software and analytical techniques to fight crime and neutralize insurgents on the battlefield. BAIR Analytics was acquired by LexisNexis in 2015.

After a successful exit, Sean began development of an app that would help people better remember important facts, dates and information, deepen relationships with friends, family and business associates, and become like a personal assistant to everyone with a mobile device. The resulting app, ZooWho, is available for both Android and IOS. Mr. Bair’s hope is that ZooWho helps people better organize and care for their growing social and professional networks. 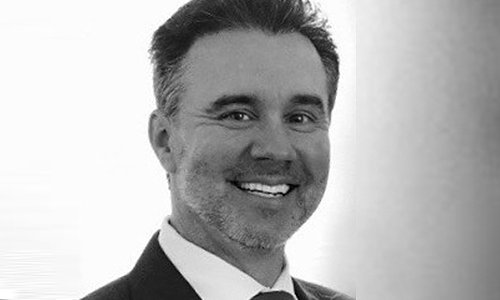 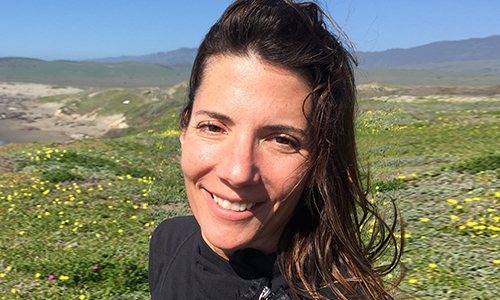 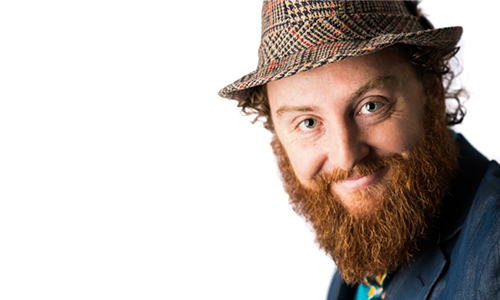