Why not voice? The Future of Voice User Interface

We use keyboard, mouse and touch to interact with software applications.

Stephen Mallik is a successful technology entrepreneur, as well as the CEO of ArtiE.ai, a Voice Intelligence platform to interact with applications Previously, he co-founded and exited(2003-2008) a company in the BPO (Business process outsourcing) industry. Stephen is also an IT Industry veteran with a career spanning 20 years, having worked for large corporations like Citi Bank, Sprint, BP oil, at&t and T-mobile.

Stephen has experience working with startups as a seed investor and working for a startup as a CTO (Chief Technology Officer). A hands-on professional, he commands in-depth software development skills along with a canny leadership ability to inspire team members to create a following. He is also an expert in NLP (Natural Language Processing), NLU (Natural Language Understanding) and various other Ai learning methods. In the last 3 years, Stephen has pioneered a voice intelligent system that can bring voice capabilities to the enterprise software industry. As a result of Stephen’s work on voice technology, he has applied for multiple patents that are in the provisional stage.

He holds a Masters in Computers Science from the Univerity of Madras and a Bachelors of Science in Physics from the University of Madras. Stephen is originally from South India, has a beautiful family with two wonderful kids and a personal motto to progress along the scale of wisdom, happiness, and love 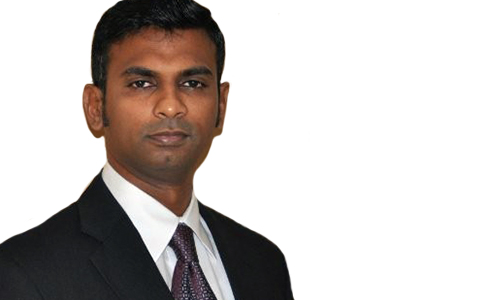 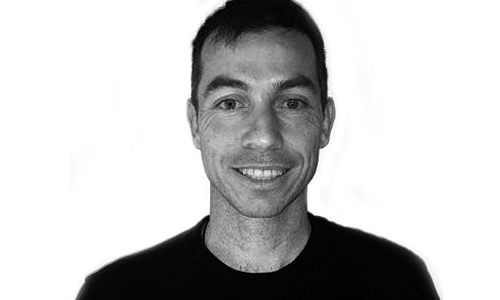 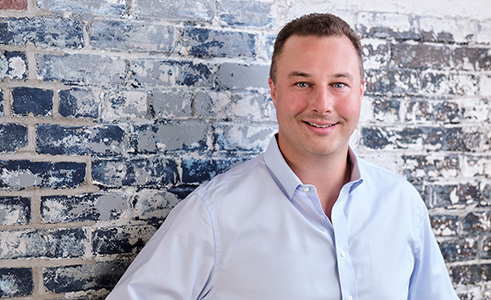