Building a Mobile Edge-Cloud for the Next Generation of Applications

Insights on what it means to integrate into the mobile edge-cloud world, and the solutions needed to ensure the next round of Internet growth actually works the way we all want it to.

Sunay Tripathi is the Founder/CTO of Pluribus Networks as well as CTO at MobiledgeX. He also was Chief Architect for Kernel/Network Virtualization at Sun Microsystems where he created Container Networking and Virtual Switching that became the mainstay of todays Micro Services and Cloud.

He has an extensive 25+ years of software background and products created by him are currently used in mission critical environments like banks, telecom networks and data centers worldwide. He holds over 100+ patents in areas of Containers, Virtual Switching and Software Defined Networking.

Sunay Co-Founded Pluribus to create Netvisor, a Distributed Network Operating System in 2010. As the technical founder, he implemented the first phase of Netvisor and its key features like the Cloud Fabric that were necessary to raise Series A and went on to bring together and run a very talented team of 25 engineers to get the software to early production. In the process, he raised $120M in total from Tier A investors like NEA, Temasek, Jerry Yang and grew the company to 150 employees in Palo Alto and Bangalore. Netvisor runs on white box switches to bring server economics, programmability and innovation to the networking layer. Netvisor was used by companies like Ericsson and Dell as a cornerstone of their cloud solutions, which are being used in production in stringent Telco and enterprise environments since Fall 2017 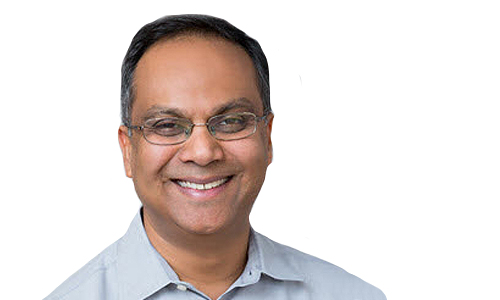 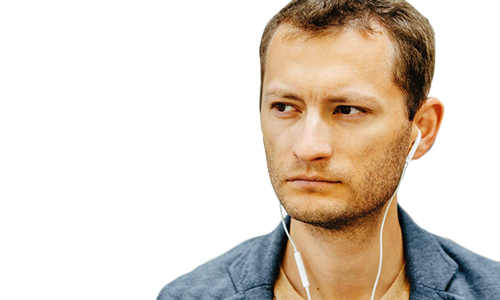 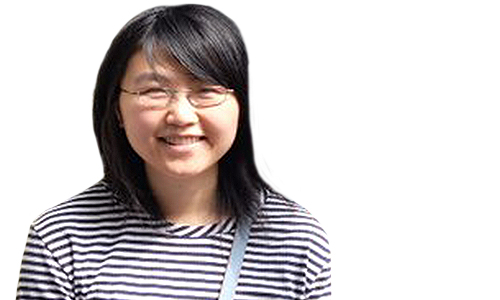