The author of ‘Jungle’ a bestselling book about his adventures in the Amazon, has sold over a million copies worldwide. Aired on the Discovery Channel’s hit series, ‘I shouldn’t be alive’ and soon released as a major motion picture starring Daniel Radcliffe.

Yossi Ghinsberg has been voted the most Unforgettable Speaker in the industry. Yossi travels the world to seed transformation to the world leading corporations and organizations. He shared the stage with Bil Clinton and Richard Branson amongst others.

As a tech-entrepreneur, he founded Headbox and Blinq, two innovative mobile applications. Basing his development team in Ramallah while accelerating his company with 500Startups in Silicon Valley.

He has lived and worked in the Amazon from 1992 to 1995. The visionary founder of Chalalan, the most awarded and celebrated eco-resort in the Bolivian Amazon. Also in the Amazon, he co-founded EthnoBios a biodiversity prospecting company. He empowered indigenous people across the Amazon basin to protect their intellectual properties. In these capacities, he cooperated with governments and organization such as the UN, IDB, CI, WRI, IMF, USDA, etc. 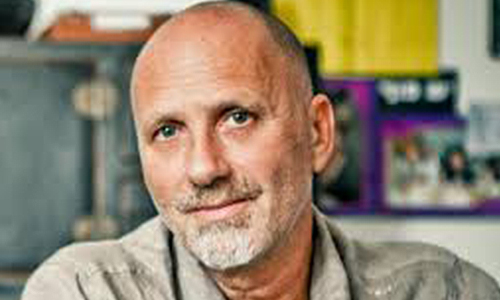 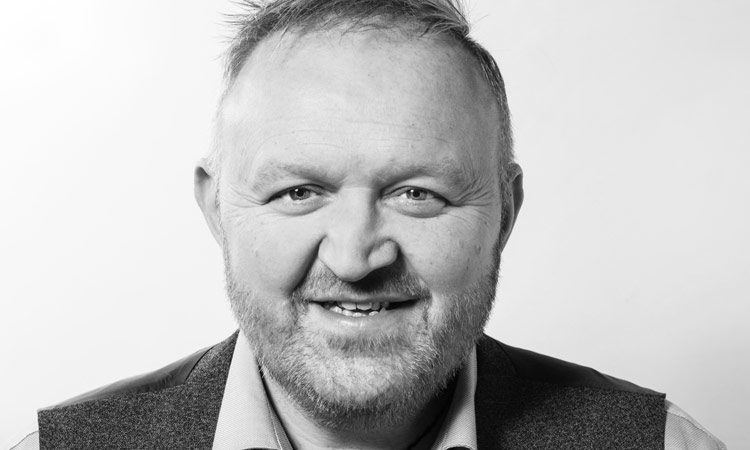 Self Managed Organizations at Scale 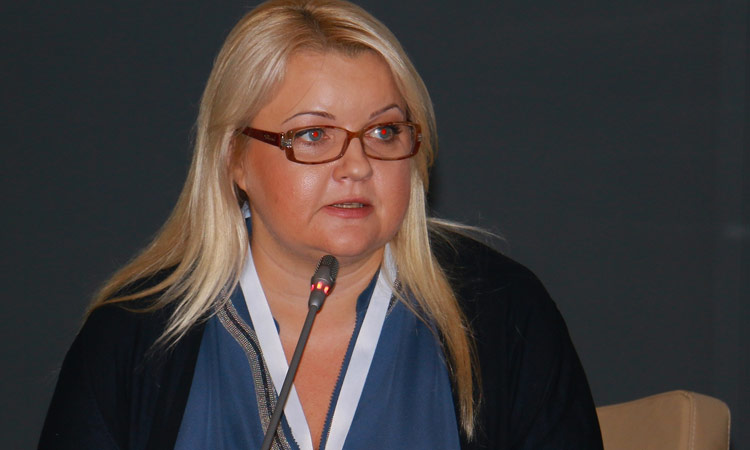 The future for women in Technology is NOW